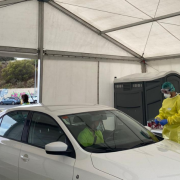 Lanzarote leads the Canaries out of the sixth wave as Covid numbers continue to tumble. 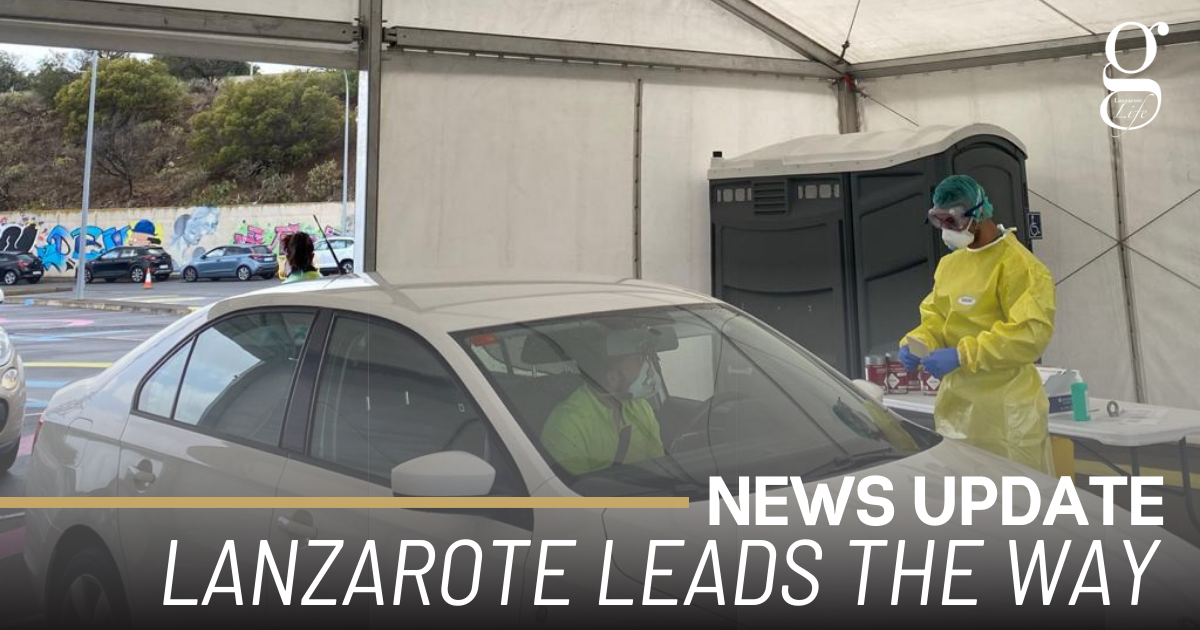 Lanzarote and Tenerife are by far the best-performing islands as the Canaries emerges from the sixth wave. Lanzarote is performing especially well, with a percentage of positive tests that is encouragingly low, and infection rates that are falling fast.

Several islands saw a huge fall in the recorded total of active cases on Monday after the Canarian Government updated their figures to take into account thousands of recoveries that had not yet been officially registered. On Lanzarote, the total of active cases fell from 1,235 to 584 in one day, and there were even greater falls on the larger islands of Tenerife and Gran Canaria.

The problem with the figures had been evident for some time, and was initially explained by the saturation of health services during the avalanche of cases around the Christmas period.

The Canarian Government has said that Monday’s revision was a result of “validation of these variables in the ReVECa information system.”

Unlike countries such as the UK, Spain has recorded recoveries since the start of the pandemic. However , recent pressure on health services meant that, while they may have been automatically discharged after isolating for seven days, this was not being reflected in the official figures.

Nevertheless, the total of active cases and recoveries has never had any bearing on which level an island is placed in, or the restrictions that are applied to it. Level decisions are based entirely on the total of new daily cases and hospital occupancy figures, which is updated daily on the Canarian Daily Report.

That report currently shows that Lanzarote’s hospital capacity is at the lowest risk level. Although infection figures are improving, they are still at high risk (Level 3), but the lack of hospital pressure has raised hopes for a drop to level 2 tomorrow.

Nevertheless, the death of another Lanzarote resident at the weekend indicates that the sixth wave has not gone away yet. The victim was the 13th of 2022, and the 68th since the start of the pandemic.

Costa Teguise bike lane already in use
Scroll to top