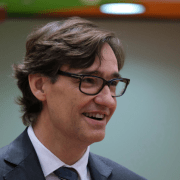 “That’s the way you have to do it”. These were the words of praise offered by Spanish Health Minister Salvador Illa at a press conference last month as he referred to the way the Canary Islands have successfully managed to control and limit the second wave of Coronavirus. At the time of writing, the Canaries is the best-performing region in the whole of Spain. 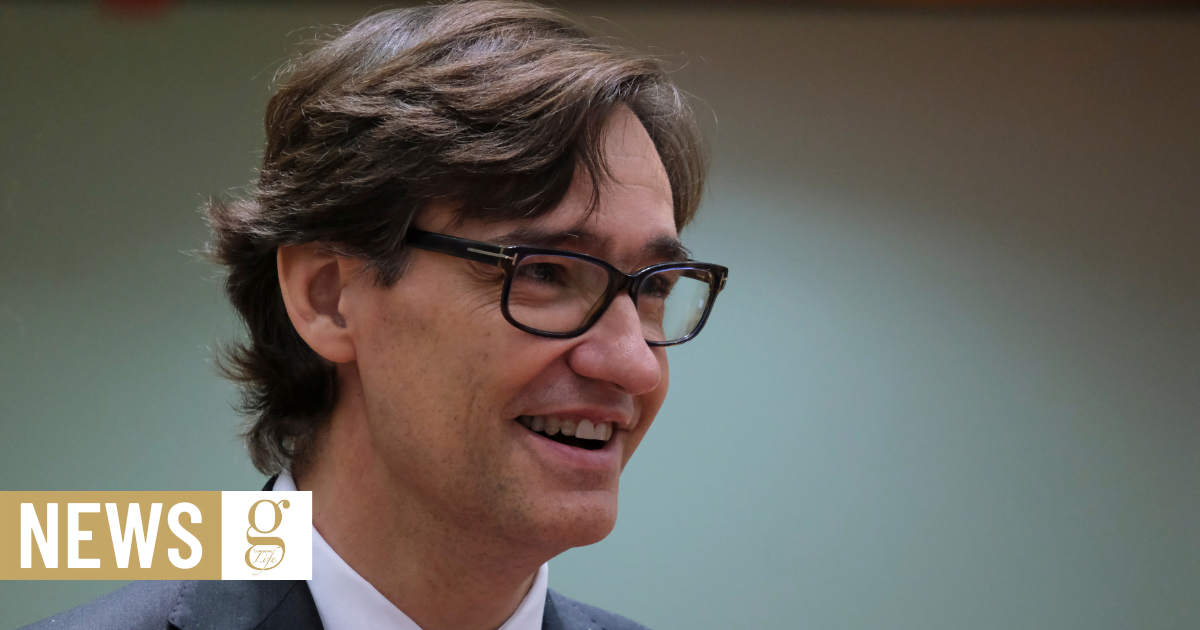 The lockdown that lasted from March to June managed to virtually eliminate the coronavirus from the islands, but opening up again proved just as tricky for the Canaries as it did for most of the rest of Europe.

In August, new cases multiplied, and by early September Lanzarote and Gran Canaria were among Spain’s most infectious hotspots. But during that month Lanzarote reduced its total of active cases by almost 400, and October saw slower, but still excellent progress on the island.

This wasn’t achieved easily. Entertainers and many other workers have had to face more long weeks when they are unable to perform or earn; high infection figures drove tourism away once again, hundreds of kids in Arrecife got swabs up the nose as entire classes were tested, and masks are still compulsory even when it’s well over 30 degrees outside.

Lanzarote’s testing and tracing team has been reinforced by airmen from the military aerodrome, and health workers have continued to work heroically in risky circumstances. But the results have been worth it, and new outbreaks have been few and far between. The second wave has taken three of the nine lives that the coronavirus has claimed on Lanzarote to date.

Lanzarote faces more challenges: flu season has now arrived; Christmas is a risky time when you’re trying to live with a virus which thrives at family reunions and celebrations; and much of the rest of Europe appears to be getting worse.

But Lanzarote and the Canaries have now flattened the curve twice, and we know that we can do it again. The urgent challenge now is to use that knowledge while recovering tourism, work and stability.

Flushing out the virus
Scroll to top