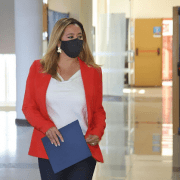 Lanzarote is the first Canary Island to launch a sewage testing system aimed at detecting traces of coronavirus before symptoms manifest themselves. The project was announced by Cabildo president Dolores Corujo last month, and is already underway. 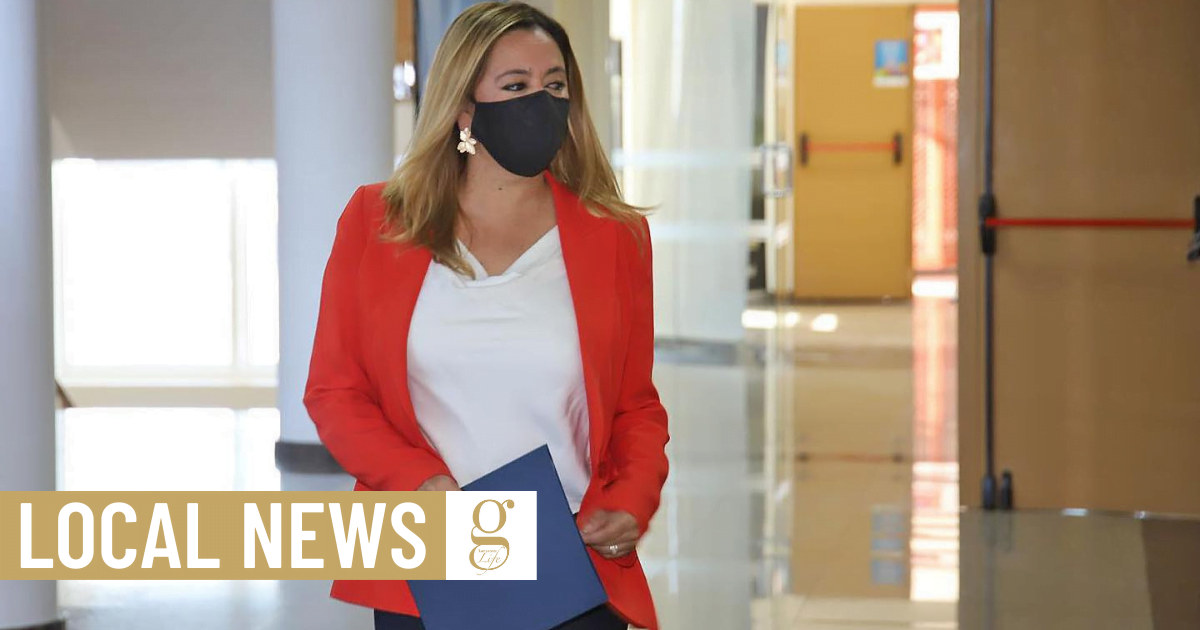 The Global Omnium water company is taking samples from 18 points on the island’s sanitation system, and analysing each one for the virus. Further tests taken in the case of positive results can pinpoint the street on which an outbreak is occurring.

The system is already being used in the UK and other countries, and sewage analysis has been successfully used to detect hepatitis, norovirus and other diseases in the past.