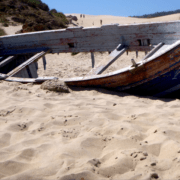 Over 70 migrants arrived to Lanzarote on three pateras yesterday, after last week’s strong winds abated to create better conditions for crossing from the African mainland. 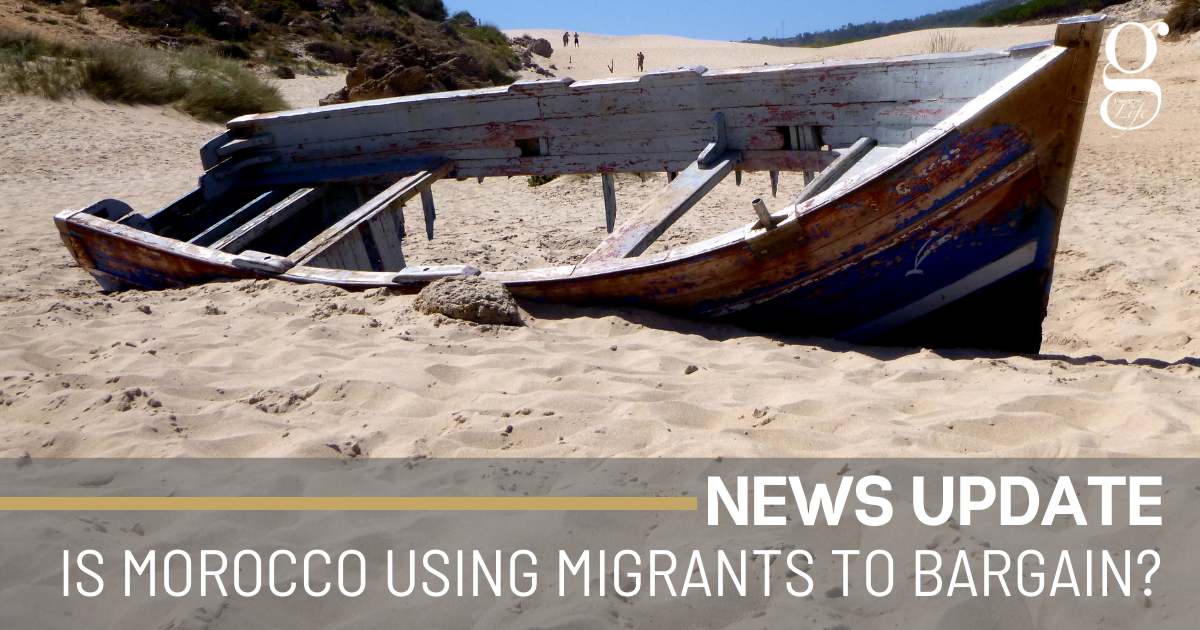 The first boat was detected on Alegranza, the uninhabited island north of
Lanzarote, and contained 20 people. Later, a second boat carrying 24 people was intercepted in seas to the east of the island.

Later in the day, a third boat carrying 29 people arrived on the wild coast north of Costa Teguise, between Los Ancones and Los Cocoteros.

Among the Moroccan migrants were two Yemenis and an Iraqi, raising further suspicions that the Moroccan kingdom is actively moving potential migrants from its northern cities to the Western Sahara, which creates extra pressure on the Canarian routes.

Spanish relations with Morocco are strained after the Moroccan authorities failed to act to prevent thousands of young men from entering the Spanish enclave of Ceuta two weeks ago. Some commentators believe that Morocco is deliberately using migration as a bargaining tool to increase grants from the EU, which are scheduled to be revised shortly.

Another theory is that Morocco is using migrants to reinforce its claim over the disputed territory of Western Sahara. The UN does not recognise Morocco’s claim, but Donald Trump’s government did formally recognise Morocco’s claim to the region shortly before he was voted out, and this policy has not yet been reversed by Joe Biden’s administration.

Spain recently withdrew its military forces from African Lion 2021, a huge US army manouevres exercise that will take place in Morocco, Tunisia, Senegal and Western Sahara in the coming weeks.  The Spanish government officially gave budget reasons for its lack of support, but has unofficially admitted that the real reason was that Spanish participation may legitimise Morocco’s claim over the disputed territory.