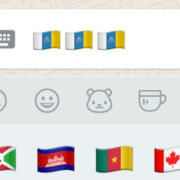 Today is Canary Islands Day, so we’ll attempt to solve a mystery that several social media addicts have noticed:  the Canarian Flag emoji. 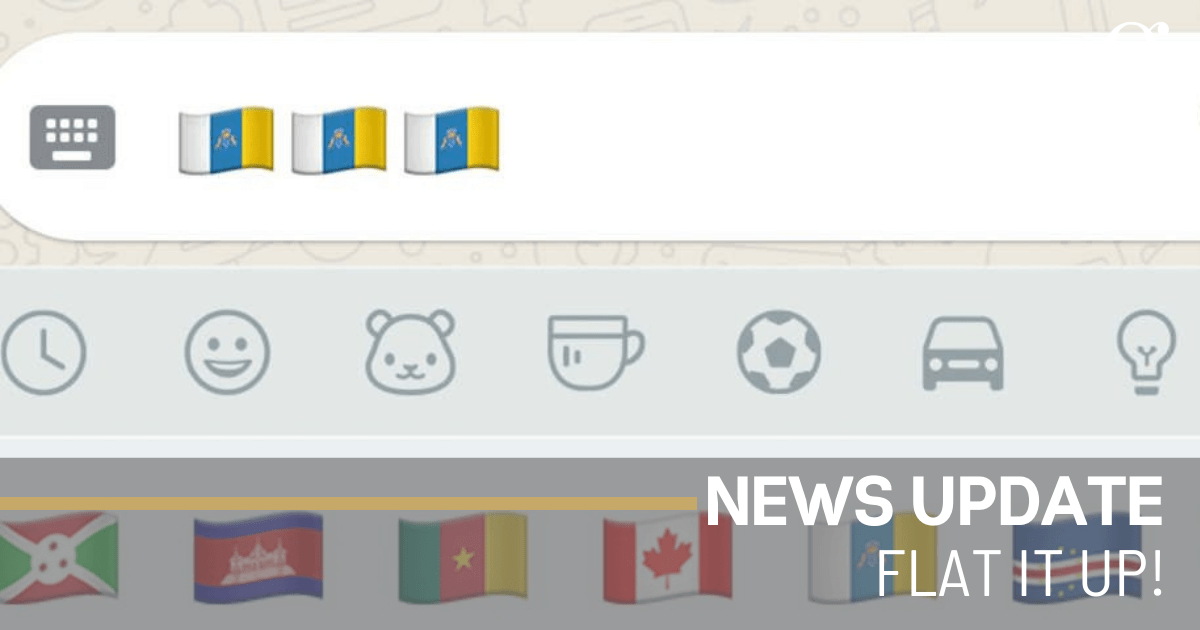 If you use emojis on Whatsapp, Facebook or Twitter, you’ll find the blue, white and yellow Canarian tricolour sandwiched between Canada’s maple leaf and the flag of Cape Verde. But unlike those two countries, the Canaries in not an independent nation.  Nor is it an overseas territory of another country, such as Gibraltar, the Falklands or Aruba.

There has been no indication from the companies who develop emojis as to why the Canaries gets special treatment, but according to the Fluye Canarias website, it is to do with the fact that the Canaries has a different customs regime to the rest of Spain.

Most countries, territories and regions with separate customs regimes have a two-letter customs code and, as the Canaries has its own custom regime, separate from the EU or Spain, it also has one – IC for Islas Canarias.

Fluye Canarias claims that the designers of flag emojis used an international protocol called ISO 3166-1 when they chose which flags to include, and that all of these countries and regions have two-letter customs codes. Every other region of Spain has the same customs regime, and thus no separate code.

This also explains why the flag of the Isle of Man, which has its own customs code (IM), appears alphabetically next to Ireland, while the flags of England, Scotland and Wales are not alphabetical, and come after the UK flag instead, having been added by popular demand.

Whatever the reason, if you haven’t discovered the Canarian flag emoji yet, there’s no better day to do it than today. Happy Canary Day!