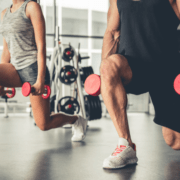 Lanzarote’s 7- and 14-day infection rates are both in the high risk (Level 3) zone after several high daily tolls in the 20s and 30s. The 7-day rate stands at 106 and the 14-day rate at 177 – the highest rates in the Canaries, and also higher than the average for Spain as a whole. 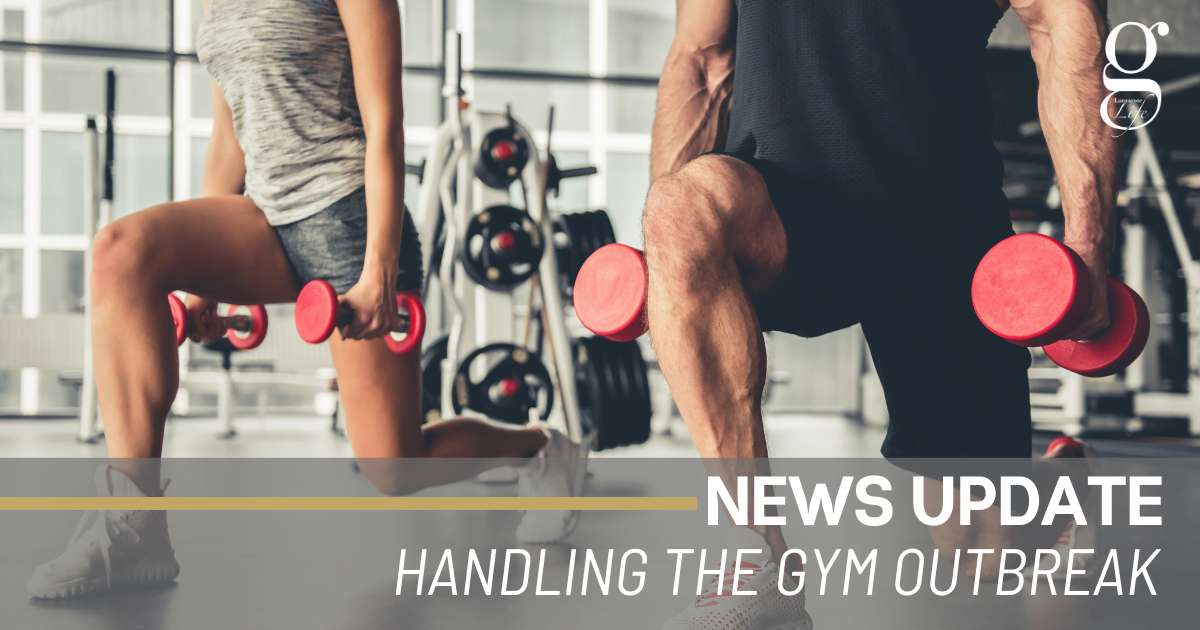 Nevertheless, there is good news. The percentage of positive tests remains at “minimal risk” level at 3.8%, almost certainly because of the widespread screening of over 1,000 staff and members related to the massive gym outbreak that has seen figures soar on the island and is now responsible for over 120 infections.

On Sunday, a queue of more than 100 cars snaked around the car park at the Auto Covid test centre near the Cabildo as people who had been contacted by the tracing team waited patiently for their swabs to be taken.

Almost 90% of new cases have been successfully linked to an established outbreak, meaning that the tracing team are at least able to look in the right place.

The other good news is that the hospital has seen no new admissions, with three long term patients remaining in Intensive Care and three in the general Covid ward. One of these indicators is required to be at high risk level before an island is placed in a higher level and, so far, the figures are come nowhere near to qualifying.

Lanzarote will be hoping to put this spike behind it over the coming days, in the same way as Fuerteventura managed to overcome a recent leap in figures. However, even when the gym outbreak is taken into account, it is clear that a persistent low level of community transmission of the virus has never really been eradicated on the island.

There is also no evidence that any of the recent cases is related to tourists or other visitors. No new strains have yet been detected on Lanzarote, and all analysed samples this year derive from the British, or Kent, strain that arrived here before Christmas and was responsible for the record-breaking third wave that caused four out of five Covid deaths on Lanzarote to date.

The gym outbreak underlines the requirement for caution, especially as experts fear that the expiry of the State of Alarm last week, which brought an end to the night-time curfew, may have caused a sense of freedom that will lead to irresponsible behaviour.