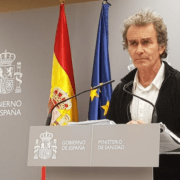 The law requiring masks to be worn outdoors could be relaxed “in a few days” according to Fernando Simón, Spain’s director of Alerts and Emergencies. 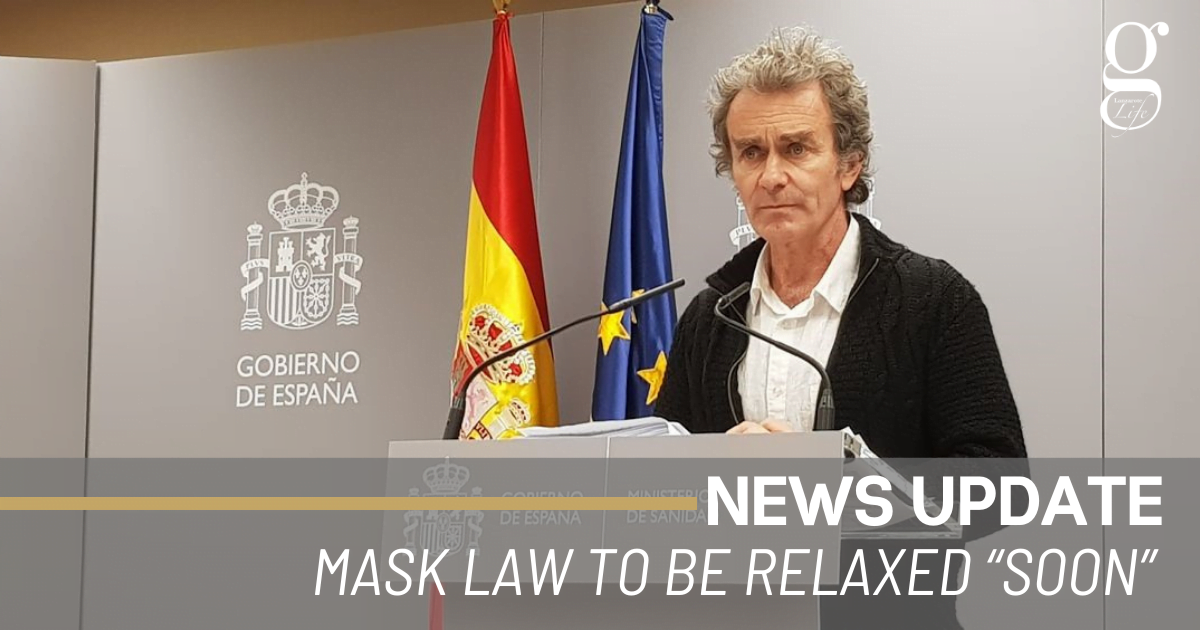 Simón said it was “very likely” that mask use could be relaxed outdoors and in other specific situations if the 14-day infection rate in Spain falls below 150 cases per 100,000 people. That rate currently stands at 152 and has been falling steadily for weeks.

Simón also suggested that mask rules could be relaxed in places with an extremely high level of vaccination, such as old people’s homes.

Simón said that the government would shortly be revising the law that forms the basis of the “traffic light” system relating to Covid alert levels that is applied to all regions, and this would include new elements relating to mask use. It is possible that this would permit regions that fall below a 14-day rate of 150 to relax their mask rules.

On the Canaries, the traffic light system is operated on an island basis, and currently the only island with a rate above 150 is Lanzarote, whose gym outbreak has led to a 14-day rate of 177. However, other factors, such as hospital occupancy, may be taken into consideration, too.

Simón is an influential expert, but not the final arbiter of anti-Covid measures in Spain, and any change in the law will also require the assent of parliament, but this is the first time for over a year that Spain appears to be considering relaxing some of the strictest mask rules in Europe.

Last summer, the law originally stated that masks should only be worn indoors, but worries that continuous handling of masks might be riskier than leaving them on all time, along with worries about transmission in crowded public areas, led to the current blanket law on mask use. Special considerations about Spanish social customs, in which kissing is frequent, may also have influenced the law.

Nevertheless, since the law was introduced we have learnt that coronavirus infections are extremely rare outdoors, and especially in well-ventilated areas.  Not a single case has been traced to a beach in Spain, for example.