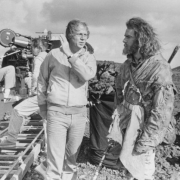 Wolfgang Petersen, the German film director who put Lanzarote on the big screen in his 1985 sci-fi film Enemy Mine, has died at the age of 81. 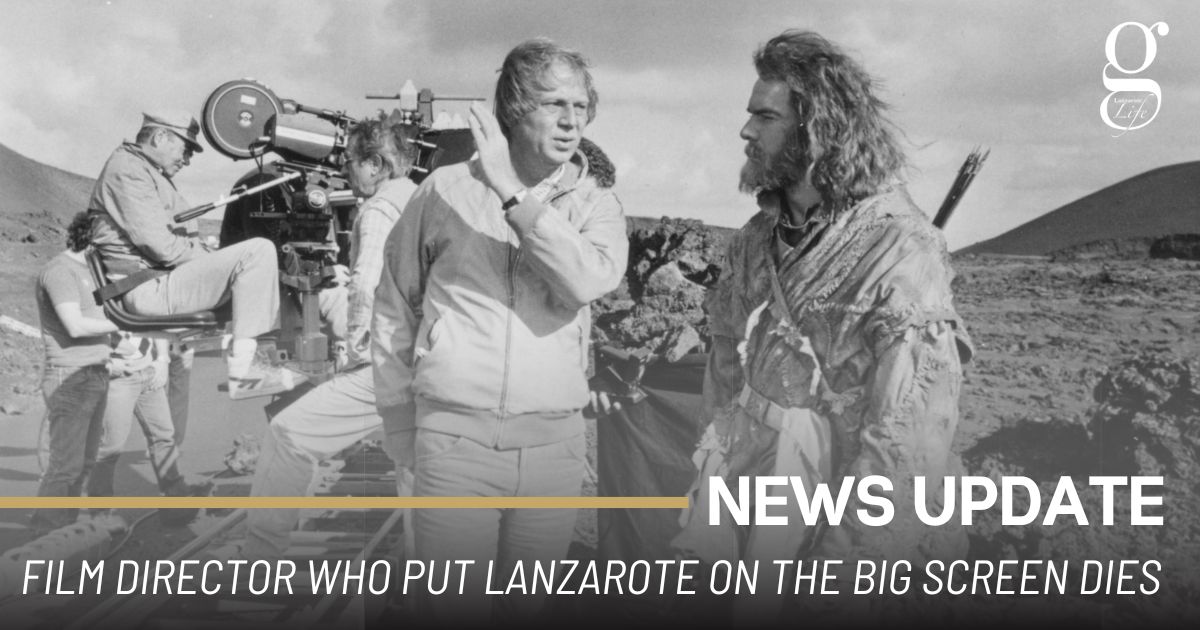 Peterson shot to fame in 1981 when he won an Oscar for Das Boot, widely regarded as the best submarine film ever made. After moving into English-language films with The Neverending Story; Petersen chose Lanzarote to film his science fiction film, Enemy Mine.

Starring Dennis Quaid as a space traveller stranded on an alien planet, where he encounters an initially hostile enemy alien played by Lou Gossett Jr, the film is one of the best presentations of the lunar landscape of Timanfaya in cinema, with several scenes filmed around the green lake of the Charco de los Clicos at El Golfo.

Petersen annoyed Lanzarote’s Cabildo when he apparently took a truckload of volcanic boulders from Lanzarote back to Munich to terminate the filming.

Petersen went on to direct a string of popular Hollywood films, including Outbreak, The Perfect Storm and In the Line Of Fire, but took a long break from film-making after the poor reception to his remake of The Poseidon Adventure.