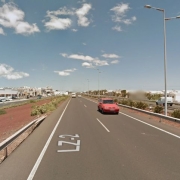 Yesterday morning an incident between three vehicles took place on the LZ-2, resulting in four injuries and traffic jams on the section between Playa Honda and Arrecife. 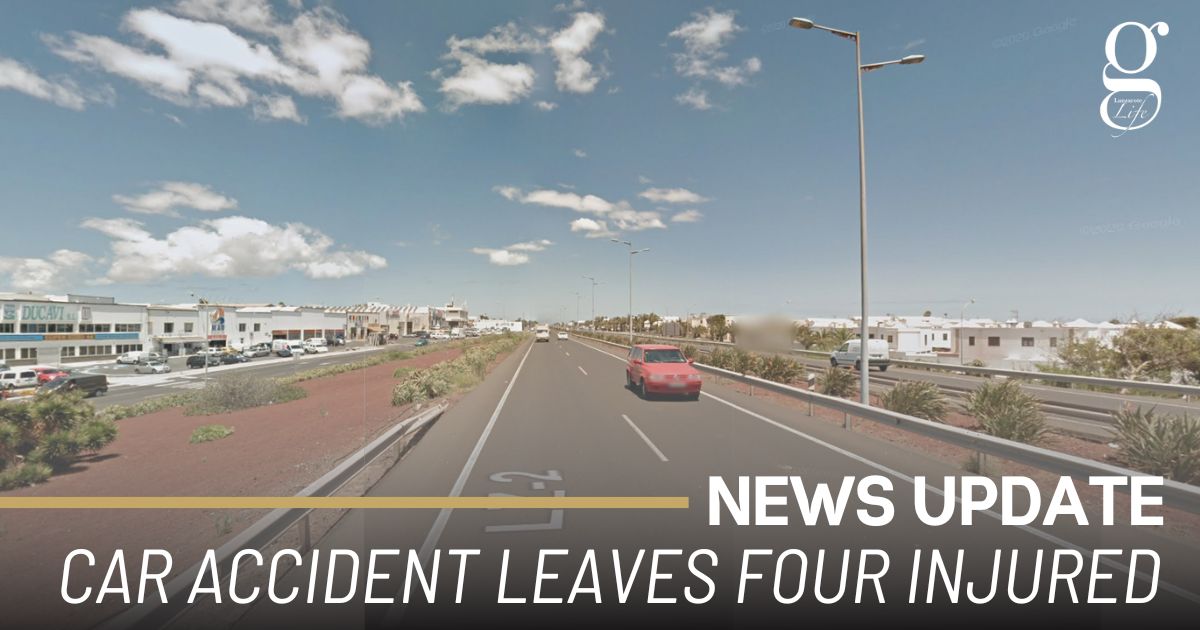 Yesterday, at approximately 10am, emergency services were called to a crash on the LZ-2 between three vehicles. Ambulances, firefighters and Guardia Civil were sent to the scene.

Upon arrival emergency services found three men aged 43, 49 and 68 years old and a woman aged 61, all with neck injuries. All of which were taken to the Dr Jose Molina Orosa Hospital in Arrecife by ambulance.

The crash caused traffic jams on the stretch of the LZ-2 between Playa Honda and Arrecife.