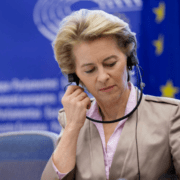 The European Commission (EC)  has recommended isolating all areas with a 14-day infection rate higher than 500 cases per 100,000 inhabitants. This criteria would currently apply to Lanzarote, but not the Canary Islands as a whole. 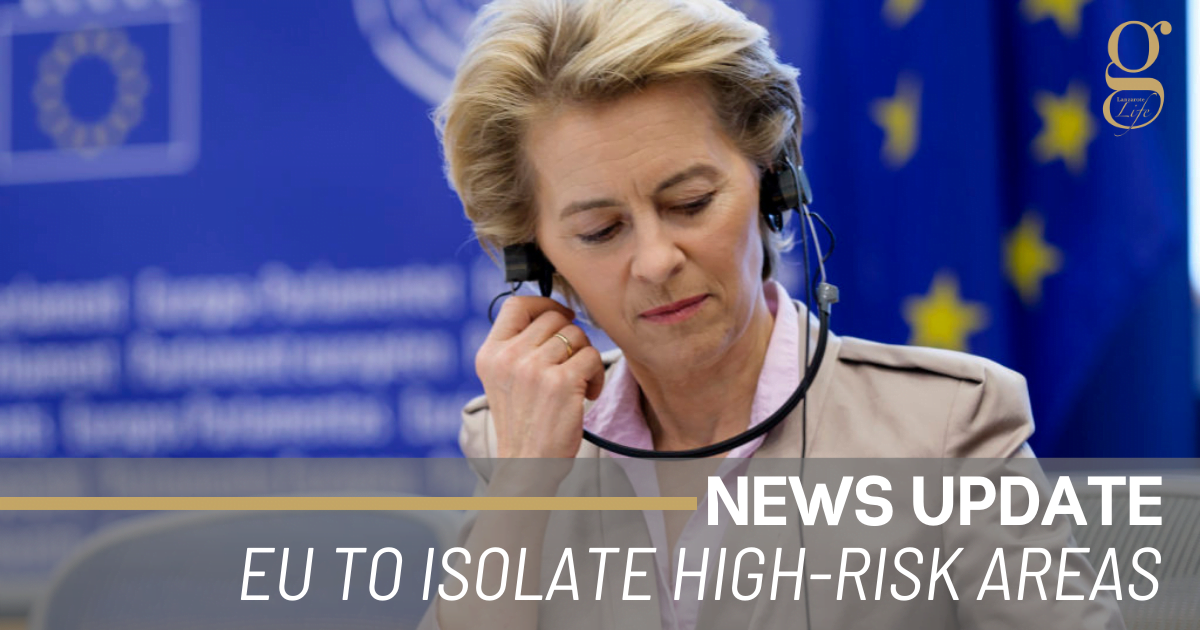 The measures, which are likely to be adopted by member states in a matter of days, will mean the closure of these areas for anything but essential travel. This does not include tourism, reassignment of workers or family trips that are not vital.

“The situation in Europe, with the new variants, has forced us to make difficult but necessary decisions,” said Ursula Van Der Leyen, President of the EU Commission. The EC’s data shows that these variants, which were first detected in Britain and South Africa, are 50% to 70% more contagious than previous strains, and the EC has admitted that the current vaccination programme will not be enough to contain them.

The measure would be unlikely to affect the Canaries – which currently has a 14-day rate of 188, but Lanzarote, which has a rate of 793.23, may be subject to stricter controls. These would initially have to be established by national governments.

In Spain’s case, this would probably mean an amendment to the State of Alarm legislation that currently provides the guidelines for anti-Covid measures in the autonomous communities. This would permit regional governments to impose stricter measures in line with EU policy.

The other option would be for Spain to take full control of national policy again, as it did for seven weeks during the lockdown last spring. However, Pedro Sánchez’s slim majority means that this may not be guaranteed to win approval in parliament.

Currently, the Canarian Government’s Level 4 restrictions mean that Lanzarote is closed for all journeys that are not for “justified causes”, but many of these causes, which are listed in the State of Alarm legislation, are in excess of the strict rules that the EC is proposing.  Meanwhile, limiting international travel would be a matter for the national government, as this is outside the powers of the regional governments.

The European Centre for Disease Control is also changing its map of combined indicators, which has been used by various member states to establish quarantine measures and testing protocols, to include a new “dark red” category for areas that exceed 500 cases per 100,000 over 14 days. The current map is completely red apart from areas of Norway, Finland and Greece.