There are eight Canary islands, and all of them are different. Some are popular international tourist destinations, others are quieter and more traditional, and one of them doesn’t even have any roads. So which is the best for driving? Here are our results in reverse order… 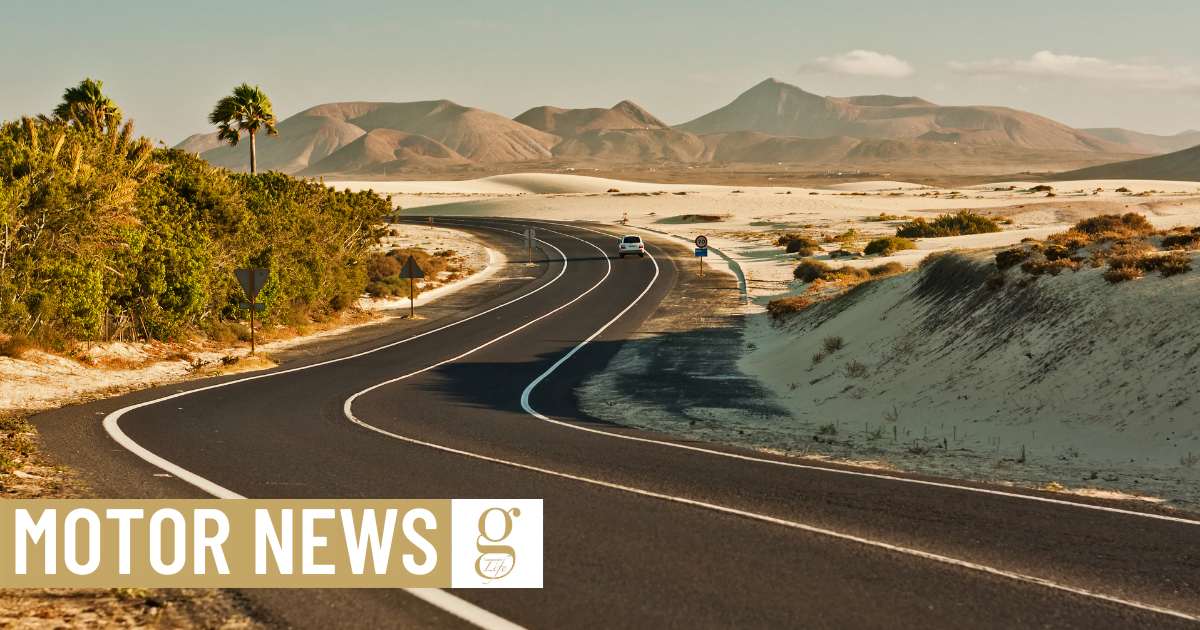 Not only are vehicles severely limited on La Graciosa, there are no tarmac roads for them to drive on. Even if you do manage to get behind the wheel of one of the island’s 4x4s, there isn’t very far to go.

La Gomera is a small island that consists almost entirely of ravines that descend from the elevated interior. Steep ravines mean winding roads, and there are entire journeys on La Gomera where you’ll never get into fourth gear. Progress is slow, but you’re unlikely to get stuck behind cyclists – few fancy pedalling this island.

On the plus side, the scenery can be stunning – for passengers. The driver will have their attention on the next bend.

There isn’t a single dual carriageway on the island, so prepare to spend a lot of time looking at the back end of the cars in front instead of admiring the awesome, end-of-the-world scenery of this unique island.

With some splendid main roads, driving on La Palma can be a real pleasure. Approaches to the capital Santa Cruz could be much clearer, and there are endless miles of winding coastal roads and a 2-5 kilometre tunnel thorough the central ridge of mountains.

Lanzarote’s scenery is the main attraction, and roads such as the spectacular clifftop route from Mirador del Rio to Yé, Los Hervideros, the descent into Haría or the stark ribbon of tarmac through hostile terrain to Timanfaya are unforgettable. Roads can get busy, though, with ugly stretches around Arrecife, an over-reliance on roundabouts and some confusing stretches for new arrivals. Lanzarote is also too small to give any real sense of open roads and freedom.

Fuerteventura breathes freedom, and its roads and routes are surprisingly varied – from the breathtaking FV30 mountain route from Betancuria to Pájara and the sand-swept road past the dunes of Corralejo to the bizarre stretch of motorway with flyovers and exit ramps at the southern tip of the island.

Tenerife is the largest Canary Island, but it’s also the tallest. Those awe-inspiring views of Teide come with some steep climbs and the possibility of heavy weather, and plenty of those smaller byways could use a bit of maintenance.

It’s a still a wonderful island to sweep around, though, from the urban north east to the touristic south, with greenery tumbling down to the sea in the north and wild, craggy views to the west.

Gran Canaria has an immense amount to offer, with brilliant, well-maintained and safe roads. There’s not as much climbing as you’ll find on other islands, and the scenery ranges from dunes to rural farmland, from stark, craggy peaks to woodland. However, driving in the capital, Las Palmas, can be nightmarish.

Airport updates
Into the orange zone

Madrid says no
Scroll to top