The Canaries are currently one of the safest areas in Europe, while much of the rest of the continent faces an immediate future of rising infections, lockdowns and uncertainty. 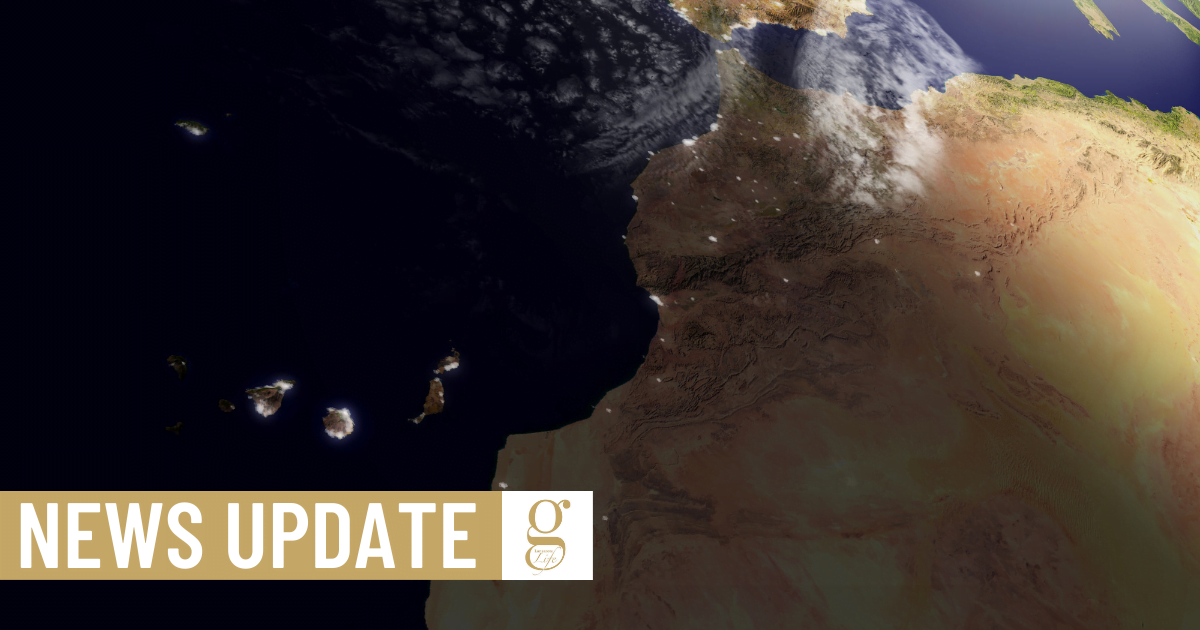 The Canaries currently has the lowest 14-day rate of a new coronavirus cases per 100,000 people in Spain. While every other region is in three figures, the Canaries have achieved a figure of 77, and it’s falling gradually.

However, Spain as a whole is still in the grip of the second wave of coronavirus, as the country’s 14-day rate of new cases per 100,000 citizens reaches 312 – a huge rise of 32 on the pre-weekend figure.

Nevertheless, although Spain’s current statistics are bad, they are  far from seeing the worst rate of infections in Europe at the moment. Currently, the European Centre for Disease Control puts the UK on 329.2, France on 414.6, The Netherland on 515 and Belgium on 757.

While figures seem to be falling slightly in Madrid, Navarra in northern Spain remains the country’s worst-affected region, with 945 cases per 100,000 over 14 days. The reason why is still not fully known, but the regions that were worst-hit in the first wave in March – Navarra, Aragon, La Rioja and Madrid – are once again leading the field in the second wave.

The problem is that, as the Canaries gets down to levels that are acceptable to the nations who provide tourists, those nations themselves might be suffering so much from the second wave that re-establishing travel corridors may not be an urgent or popular option.

Currently, lockdowns are being imposed all over Europe, with Wales announcing a “fire break” lockdown yesterday and Ireland reportedly considering six weeks of strict measures.

There is opportunity here, too – the Canaries are currently safer than Germany and any other country in Europe apart from Greece, Norway, Finland and Estonia; and if a testing regime can be sorted out in time, the islands could capitalise on their success in controlling the virus. That testing regime, however, is another story…