Spain’s health minister, Salvador Illa, is considering introducing a second nationwide state of alarm in order to institute a night-time curfew. It is not yet clear to which regions the curfew will apply, although El Pais has reported that it will be “nationwide.” 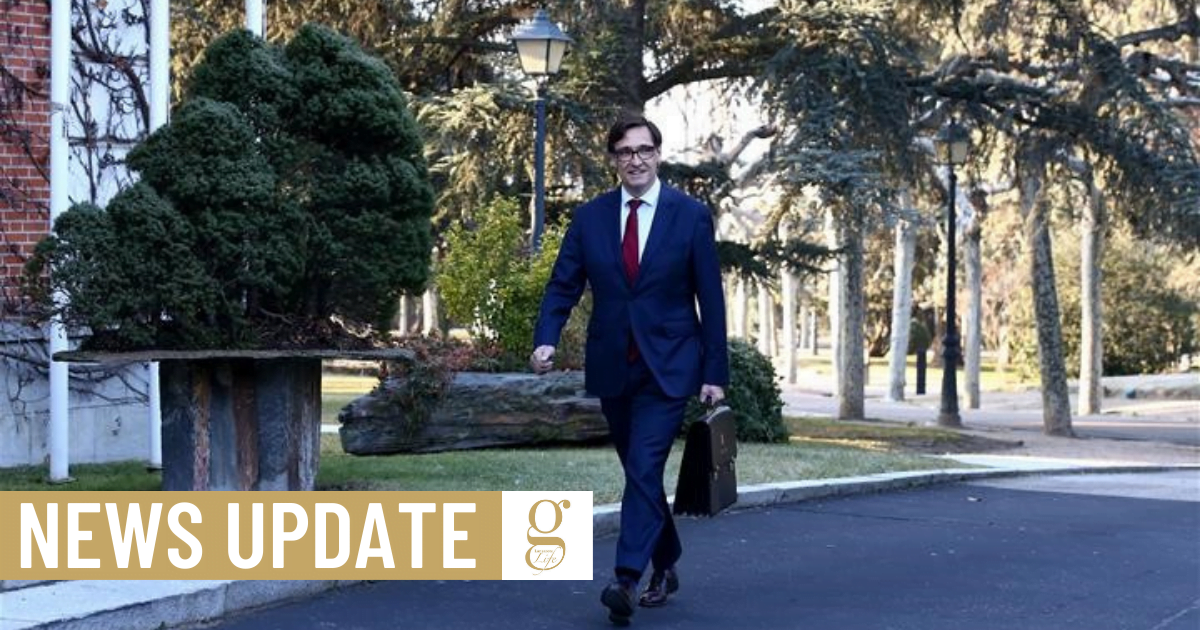 Almost two weeks ago, the national government imposed a controversial state of alarm on Madrid which expires on Saturday and will not be renewed. However, one of the future measures being considered by the Madrid government is a night-time curfew similar to ones that have been introduced in other European countries.

As this restricts the fundamental right of free circulation, any curfew would require a state of alarm to be imposed. However, Madrid and the opposition PP party would not back another state of alarm on Madrid alone, which they regard as discrimination. Instead, they may be open to a nationwide state of alarm agreed with regional leaders. The Ciudadanos party who rule in coalition with the PP in Madrid have already said they are open to this idea.

Illa also said he was open to the idea of a national state of alarm, and would raise the subject as a meeting of regional leaders scheduled for tomorrow. The health minister also warned that “very tough weeks are coming,” with regard to the pandemic in Spain, and called for fresh support from other parties. “If this is where we are going,” he said, in reference to a curfew, “we need a state of alarm and I want to know who will support me.”

Nevertheless, the idea of a nationwide curfew will still be highly controversial. In France, for example, such measures only apply to major cities, while a blanket curfew would go against the Spanish government’s decision to treat the pandemic on a regional basis  with regard to infection figures in the autonomous communities.

Unlike Spain as a whole, the community of the Canaries is successfully managing to control the infection rate. One of the ways in which it has done so is with a traffic light system that limits gatherings to 10 and forces bars and restaurants to close by midnight. Currently, Tenerife is the only island to which the “red light” restrictions apply, and any further curfew restrictions will not be welcomed on the islands.

The exact nature of any curfew has not been described in any detail, either. In French cities, unauthorised circulation is forbidden from 9pm to 6am, while Barcelona has recently considered a midnight to 6 pm curfew.

Nevertheless ,the issue shows how important Spain’s government feels it is to control  Madrid, whose position as the central transport hub of Spain makes it a unique risk to the rest of the country, and whose regional government has twice proved unable to control the pandemic.

Make friends and discover Lanzarote on a bike!
Wine Culture