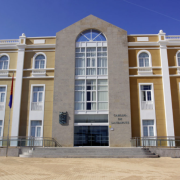 Opposition members from the PP party in Lanzarote’s Cabildo have criticised the island’s government for its “phantom” Animal Welfare department, which has been unstaffed since its announcement in 2019. 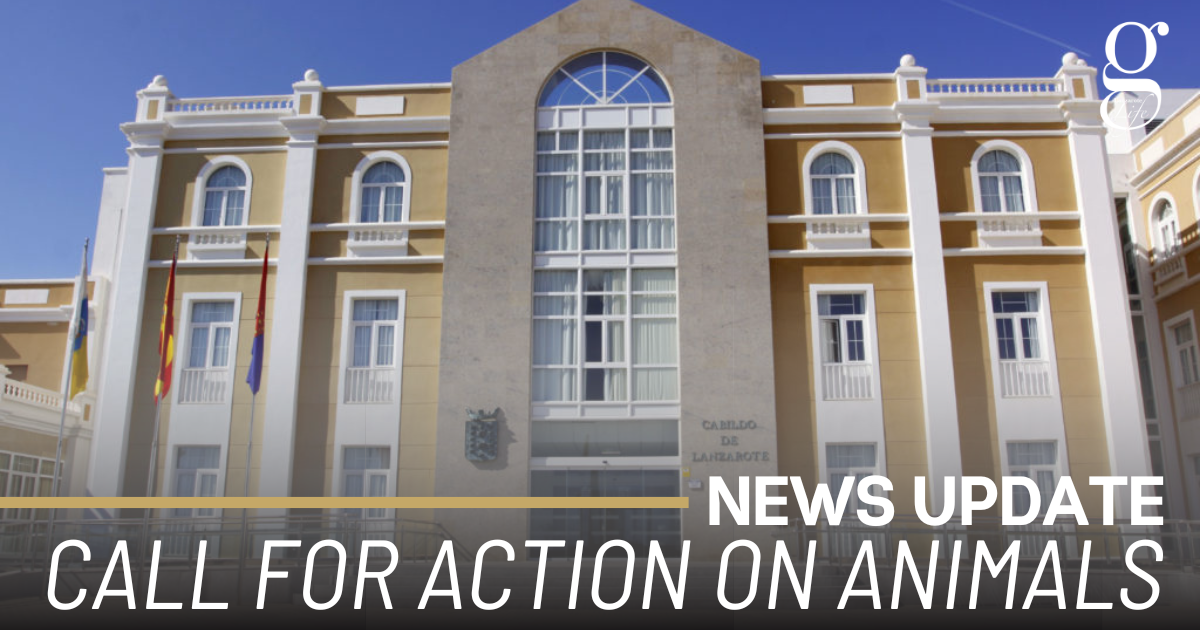 PP spokesman Ángel Vásquez referred to a recent interview in which the Cabildo’s Environment and Animal Welfare Councillor, Elena Solis of the Podemos party, admitted that the department had no dedicated personnel. “We have to acknowledge the councillor’s honesty, but we can’t leave things like this given that the staffing problem needs to be fixed as soon as possible in order to be effective.”

“We believe it’s absurd to create a department in 2019, and three years later find that it is a phantom department because no one is working there,” added Vásquez. He pointed out that the only action the Cabildo had taken on animal welfare was a motion urging the Canarian Government to update its Law of Animal Protection, “and you don’t need a department to do that.”

The four PP members formed part of the ruling group in the Cabildo until the collapse of the pact between their party and the Socialists last November. Since then, the Socialists have governed in coalition with Podemos, whose member Elena Solis   was appointed as environment councillor six months ago.

Earlier this year, Solis stated that the Cabildo should have “a dedicated office for Animal Welfare, which would work with Ayuntamientos and animal protection organisations.”

Tapas for beginners
Scroll to top