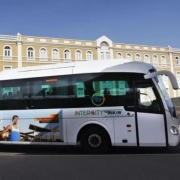 The Lanzarote Cabildo have prepared a special bus service for the Noche Blanca celebrations in Teguise tonight. 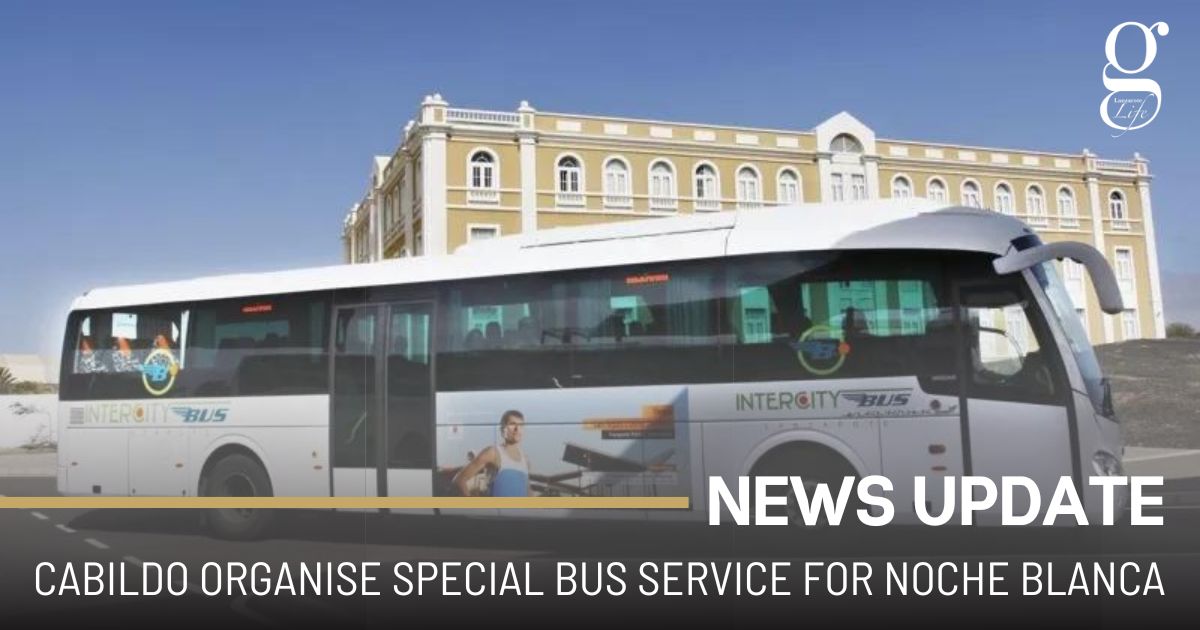 Through the Arrecife Bus company, the Cabildo will enable a total of seven services between Arrecife and Teguise this Friday and Saturday. The buses will leave from the main bus station in Arrecife from 7pm, 9pm, 11pm and they will return from Teguise to Arrecife at 12am, 2am, 3am and 4am.

The route will be the usual one taken from Arrecife to Teguise.

The Lanzarote Cabildo’s Transport Minister, Marcos Bergaz, assured the importance of the services so that citizens can enjoy the festivities with more services that allow them to return should they not stay in Teguise.

The new times, listed above, will not have stops in between the start and end of its journey.

Tonight will be one of the biggest in Teguise, the Noche Blanca celebrations. In each square there will be activities and music events running from the early afternoon into the night. We’ll be going, will you?

In Teguise, the Noche Blanca will see many of the ancient capital’s shops, bars and restaurants stay open late, and there’ll be plenty of events happening in every one of the historic village’s many squares.

From bands, circus, skateboarding, discos, films, and food tasting there is a lot to see on the day. Attendees are encouraged to wear white (Noche Blanca = White Night), however, it isn’t compulsory.

It is a night for a bit of dress up, though! Get your best clothes on and hit the streets of Lanzarote’s old capital.