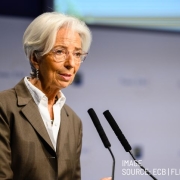 The European Central Bank yesterday raised interest rates by 0.5% in order to address galloping inflation in the Eurozone, which now stands at 8.6%. It’s the first increase in 11 years, and twice as high as the rise initially proposed by EU President Christine Lagarde in early June. 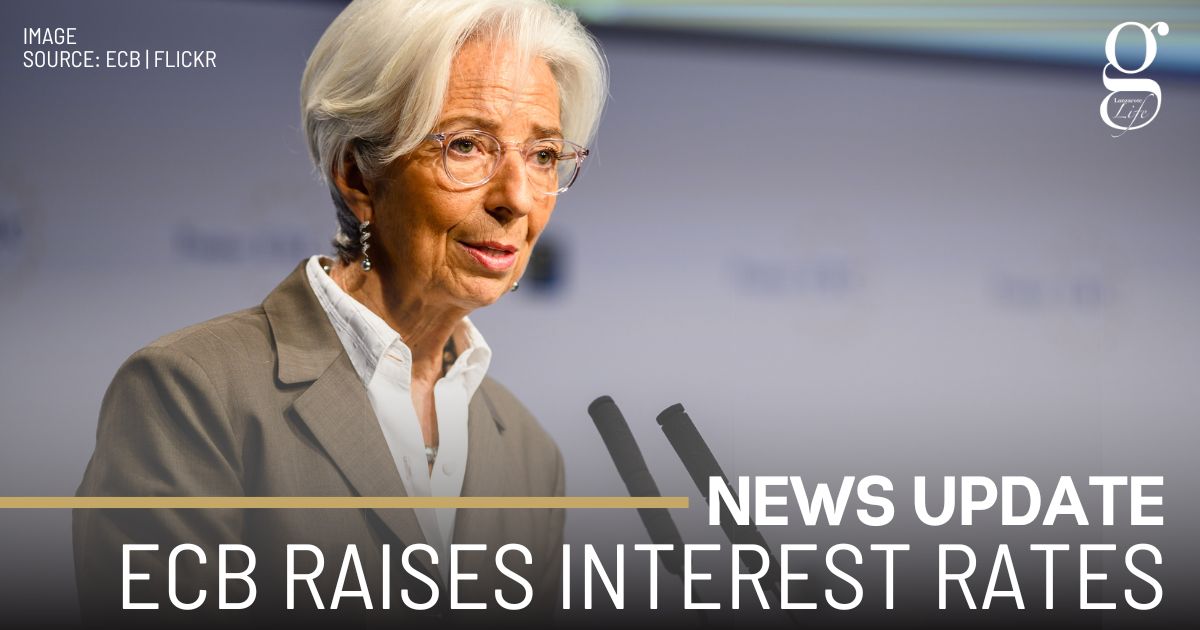 The decision follows similar measures taken by the US Federal Reserve and the Bank of England, and will have an effect on borrowers, raising the costs of loans and mortgages, but also benfitting savers.

The Euribor mortgage rate that dictates most mortgages in Spain had already adjusted for an expected rise, but the 0.5% increase is greater than was forecast and further rises are likely. There is also the strong likelihood that the ECB will bring in another raise later in the year.

One thing is now clear, however: the long period of historically low interest rates that has prevailed in recent years is now over.