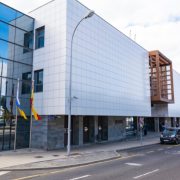 A court in Arrecife has issued an arrest warrant for Theresa Arcari, who is accused of unjustified appropriation of money and fraud. Arcari, A British resident in Lanzarote who operated as an estate agent in Lanzarote and Tenerife, has repeatedly failed to attend sessions of the trial in Arrecife, and has not been in contact with the court. 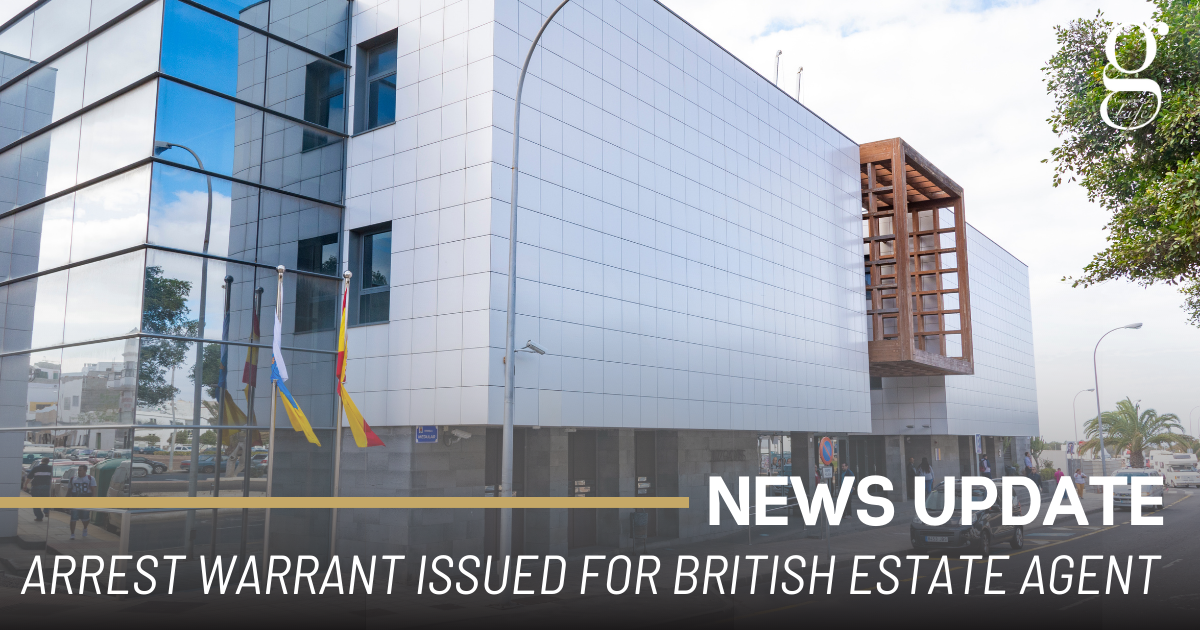 Arcari was granted conditional freedom after being charged, and the prosecution’s requests to set bail or withdraw her passport were turned down by the court. The Court has established that she is no longer resident at the address that was provided.

The prosecution has formally requested a six-year prison sentence, a €5,500 fine and the return of over €67,000 to the victim of the fraud.

Arcari is accused of using powers of attorney granted by a woman who intended to buy a property in Orzola to transfer the money to her own account.