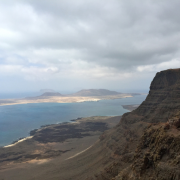 Haría Ayuntamiento has expressed surprise after Spain’s Ministry of the Interior handed it the €60,000 bill for the relocation of the SIVE early warning radar system. 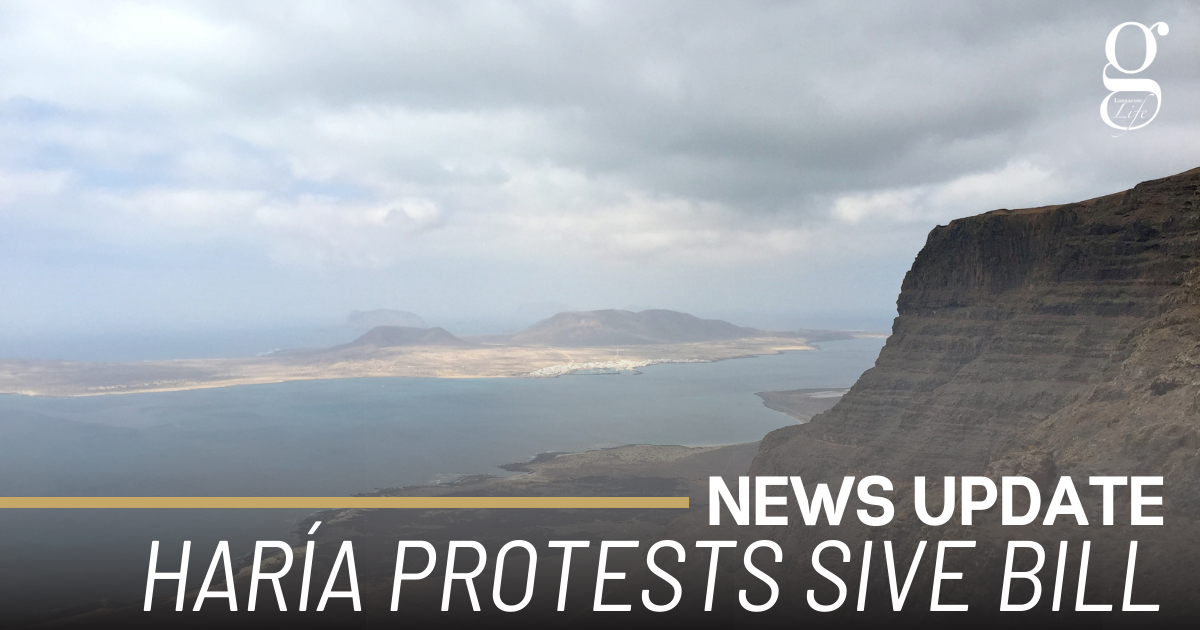 Victor Robayna, of Haría Ayuntamiento, said  “They’re urging us to pay part of the costs to relocate the SIVE. This is something we can’t do, because it’s not something we’ve budgeted for, and also because they’re taking the mickey out of the people of Haría”.

The Ministry had originally planned to locate the SIVE installation at one of the most picturesque spots in Haría – the Mirador de Guinate. However, after protests by local groups and the opposition of Haría’s Ayuntamiento, the ministry agreed to relocate the system, which will mainly be used to detect boats carrying migrants.

The relocation works will cost €120,000, for which the Ministry of the Interior has demanded the Ayuntamiento pay half. “but this should all be paid for by them, because the topic of migration affects the whole island.”

Robayna also complained that the Ministry had not restored the Mirador de Guinate to its previous state after abandoning the area. He claims that it was the Ayuntamiento who had to remove material from the zone and fill in various holes for safety reasons.