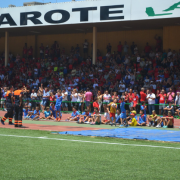 U.D. Lanzarote secured another season in the Tercera division last week, winning their last game of the season, away at CF Unión Viera, 1-4. 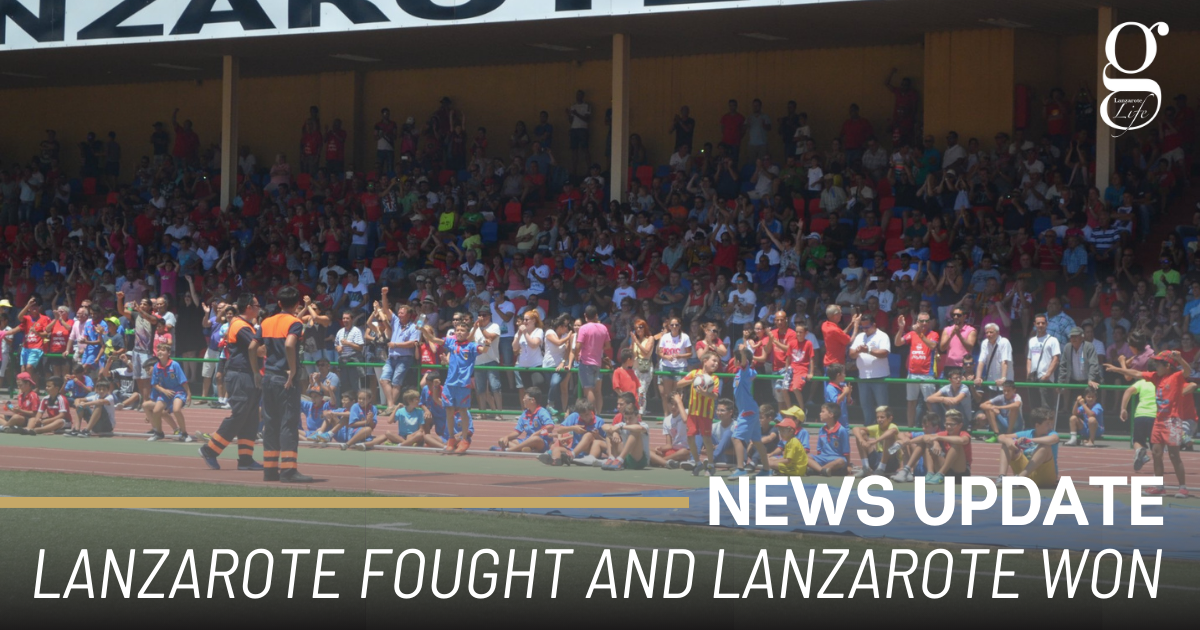 After an incredibly challenging season filled with injuries, U.D. Lanzarote finished in 11th position in the Tercera division, guaranteeing their survival. It wasn’t as easy as needing to win their last game, though.

Potential relegation all came down to how other teams’ results played out. Luckily, it played in U.D. Lanzarote’s favour. As you can imagine, this lead to a very nerve-wracking day for the supporters both in Lanzarote and internationally.

Thankfully, the club can now put this season behind them and look towards the next with their heads held high knowing that they tried their very hardest and stayed in the division because of it.

At the end of the season the team celebrated survival with drinks at The Sands Beach Hotel in Costa Teguise. Club President, Juan Carlos Albuixech, gave an impromptu message to the players congratulating them on staying up.

We think a final thanks is owed to the very dedicated U.D. Lanzarote supporters who sing for nearly the whole game, every game, beating their drum and cheering the team on no matter the situation. Thank you to Ian Lane for his continued monthly football write ups in the Gazette. You can find him every Sunday at the Teguise market, online and at his shop in Costa Teguise – https://mercancialanzarote.com/.