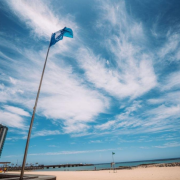 The Arrecife Ayuntamiento are overjoyed for Playa de El Reducto to have received the Blue Flag beach award for the fifth consecutive year. 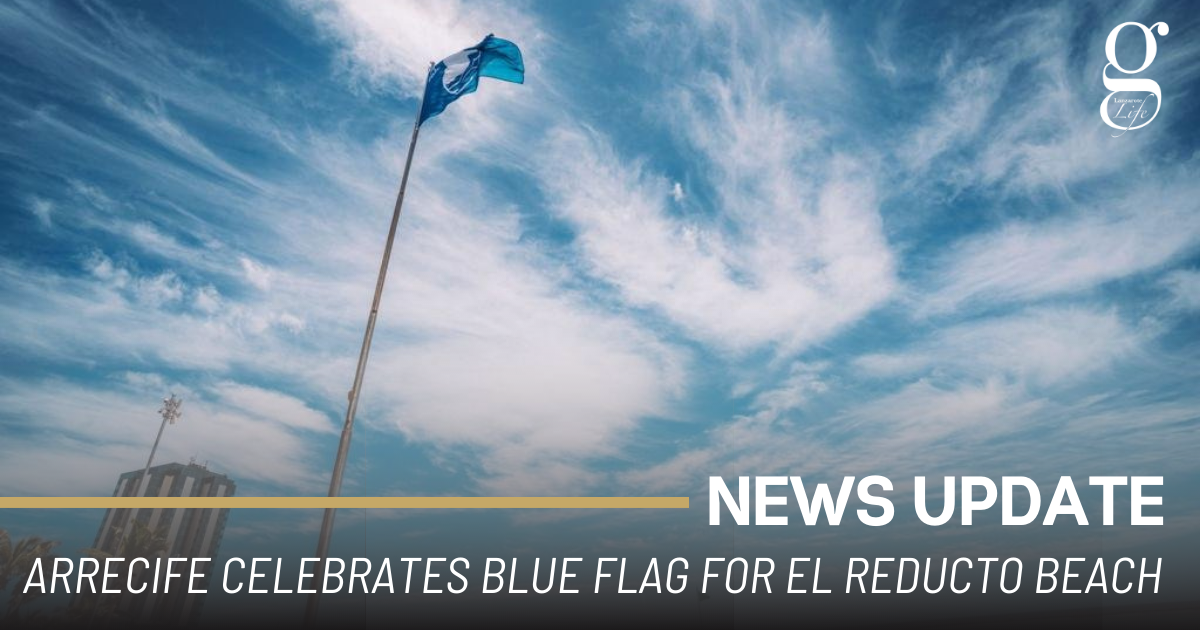 Blue Flag awards are given to beaches that fulfil a long list of conditions, including cleanliness, lifesaving services, public utilities, environmental requirements and disabled access.

The Mayor of Arrecife Astrid Pérez, along with all of the Ayuntamiento members, are pleased to see that El Reducto has received its fifth consecutive Blue Flag award, in recognition of their efforts to maintain the beach’s standards.

“Playa de El Reducto is one of the best equipped beaches on the island, and is in line with the investments we have made in recent years to improve accessibility, public utilities and maintaining the cleanliness of the space”, Pérez stated.

Arrecife Ayuntamiento’s Councilor for Beaches, Ángela Hernández, added “Arrecife has a beach management committee, an advisory body which discusses improvements that could be made to the municipalities beaches, and a surveillance, rescue and first aid service.”.