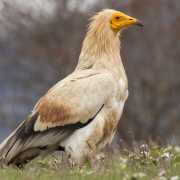 A pair of Egyptian vultures have been discovered nesting and raising their young in Timanfaya for the first time in 20 years. 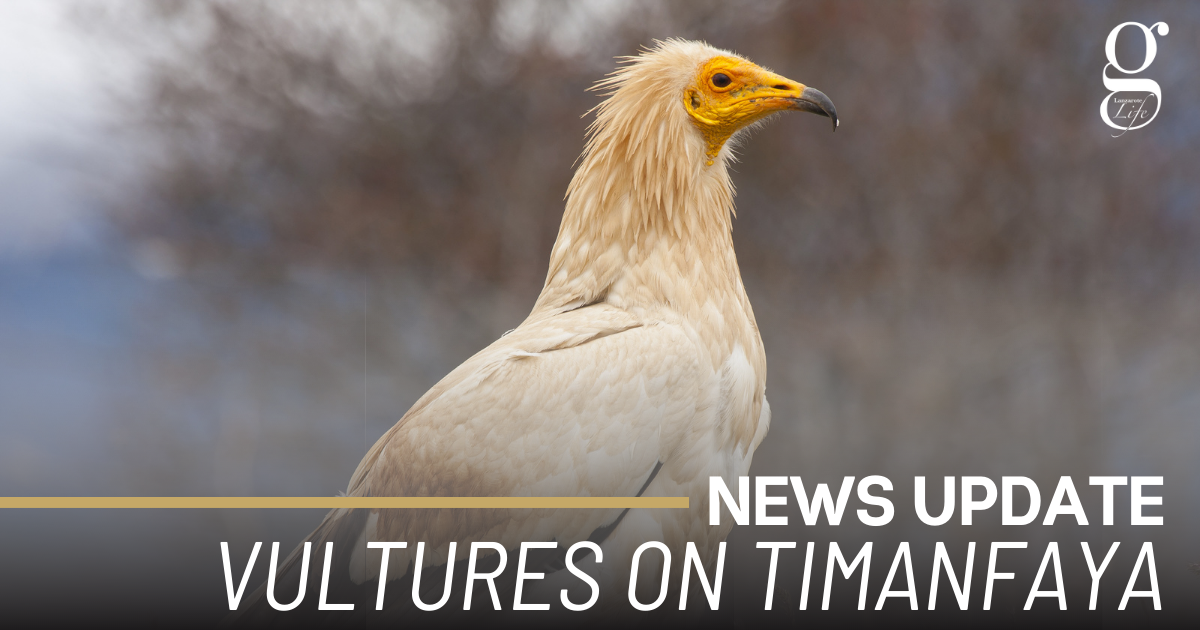 The Egyptian vulture, known locally as guirre or alimoche, is one of the largest birds to be found on the Canaries, and the local sub-species is slightly different to those found on the African mainland.

Nevertheless, populations of the bird have decreased sharply over recent decades and it is currently classed as one of Spain’s species in danger of extinction. Vultures have been the victims of local farmers, who have laid poison for them; but have also suffered accidents from power lines. Earlier this year, a windfarm near Fuerteventura’s Puerto del Rosario was closed after two dead vultures were found nearby.

A campaign to re-establish vultures on the Eastern islands has had some success in recent years, with most of the work being done on Fuerteventura. Feeding stations have been established for the birds, and footpaths have been closed down during their nesting season.

The revival of the Fuerteventura population led to a number of birds extending their range to Lanzarote, and the birds have been observed in various remote locations on the island in recent years. The last estimate is that around 32 breeding pairs exist on the two islands, with the majority on Fuerteventura. Timanfaya National Park has advised visitors to stay away from potential nesting areas, to avoid leisure and sporting activities, never walk with dogs running loose and to leave the area immediately if you see vultures.