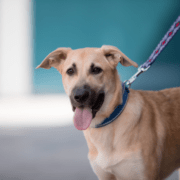 Spain’s Congress will today vote on a proposed amendment of the Civil Law which will recognise animals as sentient beings, rather than property. 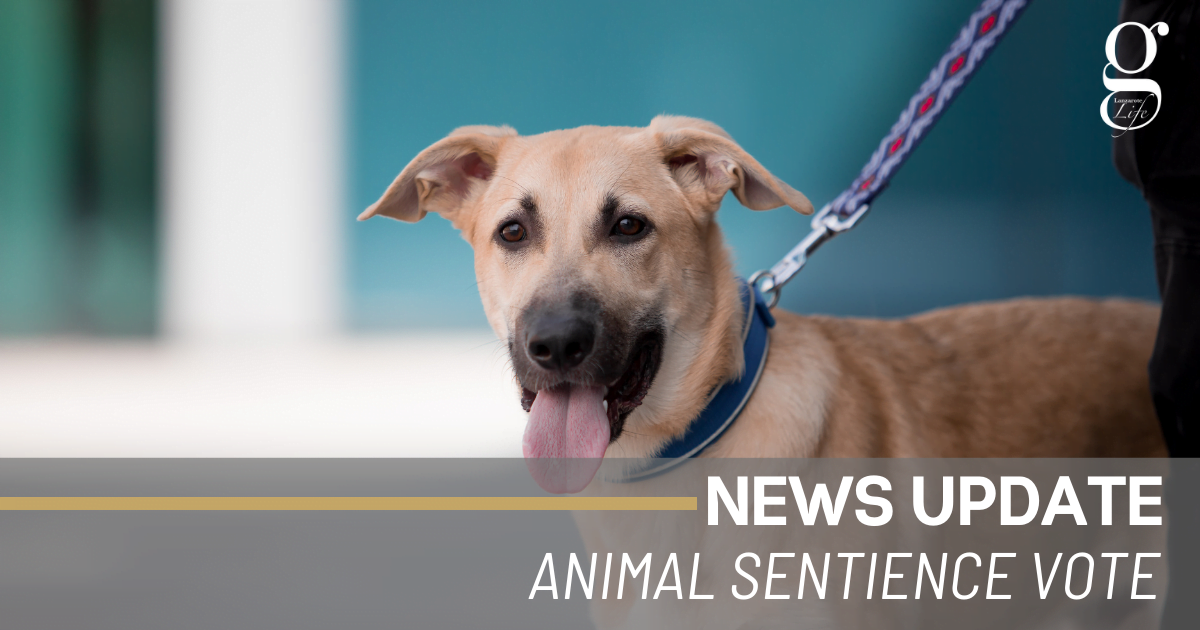 The ruling will affect civil proceedings, such as transfers of property or divorces, and will mean that the well-being of animals must be taken into account.  One of the possible effects of the amendment is that separated couples could be awarded a form of joint custody for a dog or a cat, as judges will be required to take the well-being of the animal into account when ruling on the division of belongings.

The new amendment will also mean that domestic animals, regardless of their value, will not be able to be sequestrated to satisfy debts, as they are classed as having a “unique bond” with their owners.

The measure will bring Spain’s civil code more in-line with its criminal code, which has recognised a difference between damages to domestic animals and property since 2003, but it still doesn’t go far enough for many animal rights supporters.

Animals rights lawyer Mercedes Ortola told El Pais that Spain was years behind other countries in recognising the right of animals, and criticised the fact that the new law did not include protection for wild animals.

The Parliamentary Association for the Defence of Animal Rights has also stated that the new law should be extended to protect animals that are lost, abandoned or under threat, and that the well-being of animals should be considered when animals are sold, inherited or gifted.

The amendment has been proposed in accoradance with Article 13 of the Treaty on the Functioning of the European Union, which requires EU Governments to pay “full regard to the welfare requirements of animals.” The UK’s departure from the EU has left British animals unprotected by Article 13, and, although the UK government has promised to legislate in favour of animal sentience, no plans currently exist to do so.

Bringing your car over
Scroll to top