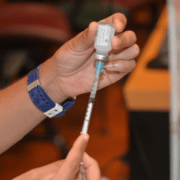 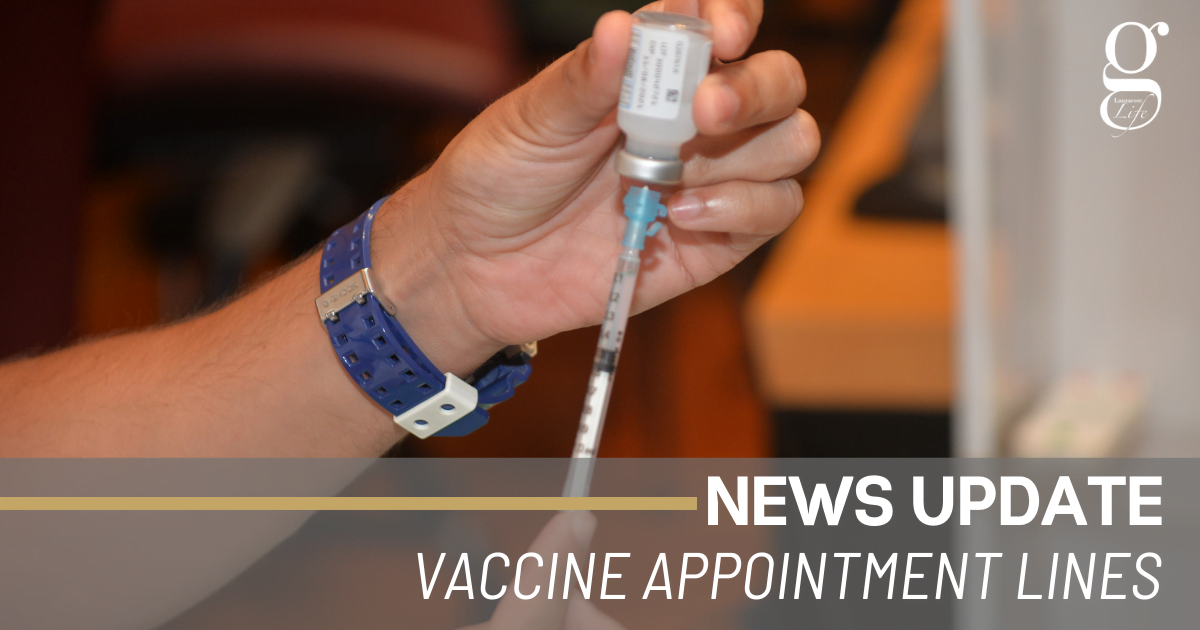 The lines will be open from today until 27th April, and are aimed at the sector of the population aged between 60 and 69.

The method by which residents who are not registered with the health service can receive the vaccine has still not been officially confirmed by the Canarian authorities, but it may well be worth calling one of these numbers to find out.

Tias Health Centre informs us that Tias residents with private healthcare should attend the health centre with residency document, empadronamiento certificate  and ID, and they will be assigned to a doctor at the centre and added to the list.  We’ve also heard reports that this procedure has been effective at the Titerroy centre in Arrecife.

Spain will start distributing doses of the Janssen vaccine to the regions today after the vaccine was given the green light for all age groups by the European Medical Agency.  This vaccine will initially be targeted at the 70-79 year-old age group, which has suffered the most delays.

Airport updates
Bringing your car over