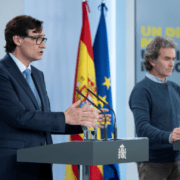 A doctors’ association has criticised Pedro Sánchez’s decision to replace Spain’s Health Minister, Salvador Illa, at the height of Spain’s coronavirus pandemic so that he can lead the Socialist party in the forthcoming regional elections in Catalonia on February 14th. 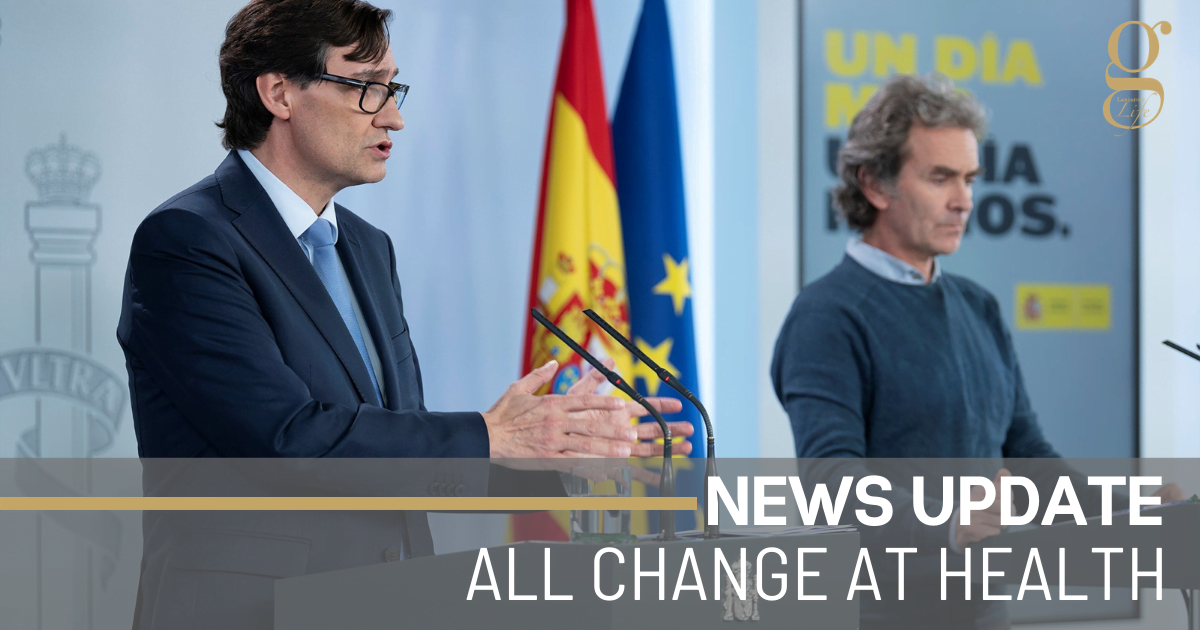 The MUD (Doctors United for their Rights) association issued a press statement which read “In the third wave of one of the most devastating pandemics in our history, our government has announced a change of Health Minister, but not for his bad management. They are leaving us orphaned so he can lead the list of candidates in the regional elections. Regional elections which, it seems, are more important than dealing with a crisis that has caused 56,799 deaths.”

The criticisms are not new. Opposition parties attacked the decision to replace Illa before Christmas, when his candidacy for the Catalan government was announced. Illa has now been replaced as Health Minister by Carolina Darias, who becomes the most high-profile Canarian politician in the government. Opposition politicians have also attacked Darias for having no previous background in health, but neither did Illa, whose management of the pandemic has generally been well regarded.

The tall, austere, bespectacled figure of Illa has become familiar to Spain during regular press conferences, and has contrasted with the much more casual style of the Health Ministry’s chief epidemiologist, Dr. Fernando Simón. Illa was praised for Spain’s strict lockdown, and has avoided much criticism since due to the devolution of powers to regional health authorities- although he has recently faced pressure to allow the regions to impose stricter emergency powers

It is clear that Sánchez has decided to place one of his “biggest guns” at the head of the Catalonian election campaign, and Illa, much of whose career has taken place in his native Barcelona, was the ideal candidate.

The Catalan Socialists have immediately benefitted from the “Illa effect”, as the party became one of the joint leaders in opinion polls; and Sánchez will be hoping for results that will set the issue of Catalan independence aside for the near future.

However, the election is finely balanced, and no single party will win a majority. Meanwhile, the complicated negotiations and alliances necessary for forming a government once the results are in could lead to disputes within Sánchez’s own coalition government in Madrid..

The Catalonian elections are scheduled to take place on 14th December, and voters have been urged to submit postal votes.