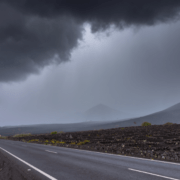 Much of the island has already seen light rainfall this morning,  but it’s likely to get heavier and colder, as a polar depression from the north-west settles over the Canaries. 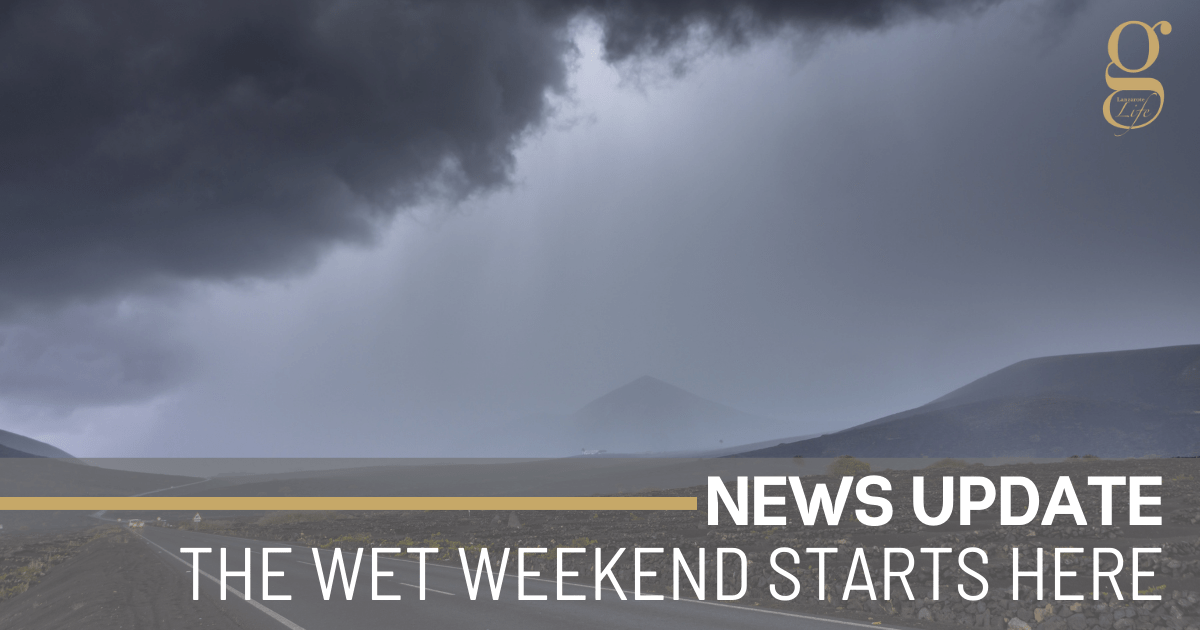 AEMET has issued yellow alerts for rain and storms that will apply to Lanzarote  today and tomorrow. A yellow warning is the lowest risk level, and accompanies a forecast of “localised heavy rainfall” on the island. Precipitation of up to 15 litres per square metre could occur in some areas.

The Canarian Government has also activated a pre-alert for possible floods in Arrecife. The capital of the island is notoriously prone to flooding in heavy rains, which can make access to the city difficult.

Lanzarote’s Emergency Consortium is also preparing for the worst, distributing sandbags and checking drains – which frequently back up during heavy rains. This time, special attention ios being paid to the entry and exit points of Arrecife, which frequently flood in heavy rain, causing serious traffic jams.

Cold weather is also expected, with a sharp drop in temperatures that could reach a minimum of 10 degrees in higher-lying areas of Teguise, Haría and Tías.

The polar depression which is bringing the rain and cold is scheduled to arrive on the island after after midday today, and will remain for at least three days, with clouds and showers alternating with sunshine well into next week.

The Calima returns
All change at health