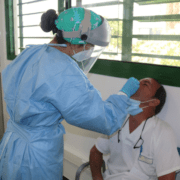 Covid infection rates on Lanzarote appear to be levelling off, although there are few signs yet of any notable decrease. 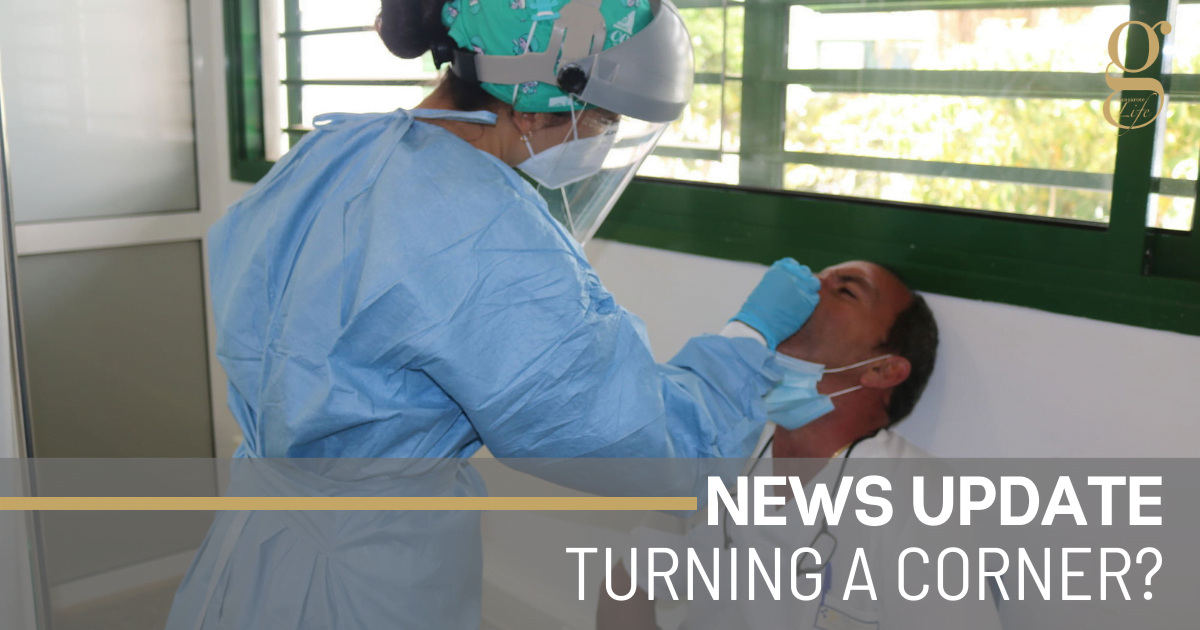 Having started the year with a 7-day infection rate of 47 cases per 100,000 people, Lanzarote’s infection rate rapidly shot up to a peak of 410 in the first three weeks of the year. That has since fallen to 328, but the fluctuations in the rate mean that it is too early to talk of a significant downward trend.

The 14-day rate shows a slightly more marked downward tendency, but could still go either way at the moment.  The total of 42 cases reported yesterday was the lowest figure since the 7th of January, but resulted from a relatively lower number of tests. The percentage of those 382 tests that resulted positive remains almost unchanged at over 12%.

Arrecife remains the worst-affected municipality, with 344 cases in the last 7 days, while Tías is in second place, with 51 in the last week.

The smaller Canary islands are currently performing well, with just four cases reported on La Palma in the last week, and none on La Gomera.  El Hierro is the exception, with 15 cases, 14 of which have been reported in the capital, Valverde.

Baltazar Gómez, who leads the tracing team on Lanzarote, recently told a local radio programme that the “great majority” of cases in Lanzarote’s third wave resulted from parties and family gatherings in bars, private homes or garages (garages are frequently converted into social areas in the Canaries).

Lanzarote will remain under Level 4 restrictions, with a 10 pm to 6 am curfew and closure of non-essential businesses at 6pm, until February 8th, when the measures in place will be reviewed. However, there is currently no reason to believe that restrictions will be relaxed.

Yesterday, two further deaths which occurred last week were added to the official figures. They were a man who died at home and a 99-year-old woman in the Hospital Insular in Arrecife.   The total of Covid deaths on the island is now 22, with 13 of these occurring this year.

All change at health
Scroll to top