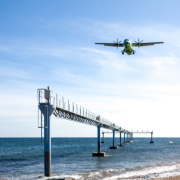 Despite travel restrictions, more than a billion Euros was spent on tourism to Lanzarote in 2021. 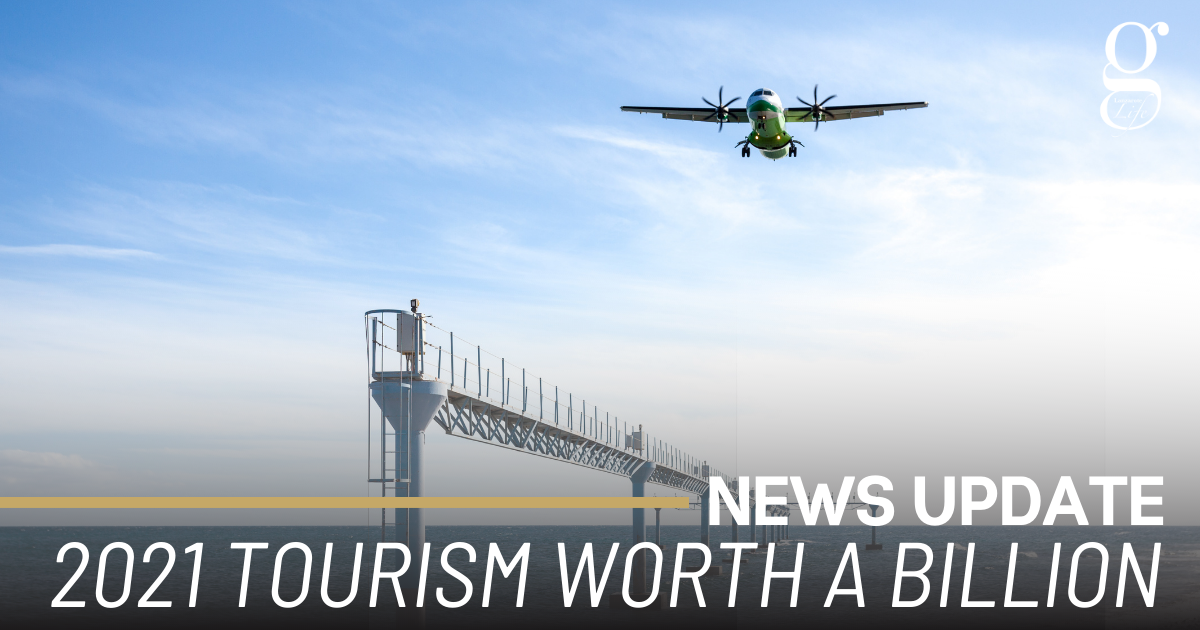 The Canarian Institute of Statistics (ISTAC) has analysed the expenditure on Lanzarote tourism, including payments at origin as well as on the island, and has produced a sum of €1,128.6 million Euros for 2021.

This was an improvement from the lockdown year of 2020, when strict travel restrictions applied for much of the year and only €793, 000 was spent, but the figure still falls far short of the €3 billion that  was approached in 2019 and earlier years.

Over half of this total was spent in the last quarter of the year, from October to December – a fact which surely coincides with the Spanish government’s decision to drop restrictions such as testing for visitors after the adoption of vaccine certificate schemes.

The most important market was the United Kingdom, with British tourists spending €347 million last year. National tourism from Spain came next, with €214 million.  British and Spanish tourists accounted for over half the tourism on Lanzarote last year.

The next most important markets were Germany, the Netherlands. Scandinavia, Ireland, France and Italy, in that order.

Each tourist spent an average of €144 a day, including expenditure on flights. This figure is an improvement on previous years.