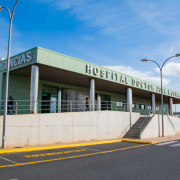 A 30-year-old man is in a critical state after being knocked down while trying to cross the main road at Playa Honda. 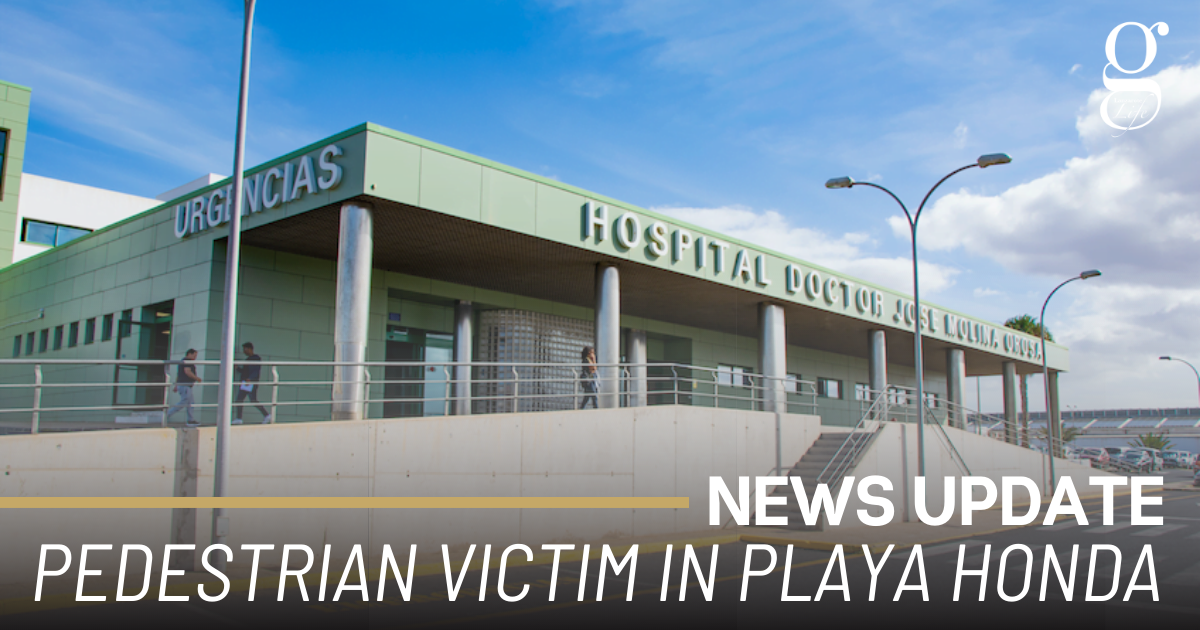 The accident took place at 1.50 pm yesterday at the 3 km mark on the main LZ2 road. The Canarian Emergency Services arrived to give immediate first aid before the victim was taken to the Dr José Molina Orosa Hospital, where he is in a critical state.

While crossing the motorway is, of course, illegal and highly dangerous, the incident does highlight a problem in several parts of Lanzarote, where main roads have severely limited pedestrian access within towns and villages. .

At Playa Honda, for example,, a pedestrian wishing to travel the 50-metre distance between Deiland and the commercial zone on the other side of the main road will have to walk over a kilometre to do so.

In Arrecife, the main Arrecife to San Bartolomé highway has caused similar problems, and in the past at least two pedestrians have been hit and even killed while trying to cross from one side of main road to the other. The main LZ3 ring road around Arrecife has also separated neighbourhoods of the capital, with limited pedestrian crossings.

Elsewhere, the LZ2 through Tias has cut off the Los Lirios area from the main part of the town, with hundreds of schoolchildren from the secondary school using the same underpass every day.

Tahiche has also been spilt in two by the LZ1 main road, and although there are pedestrian crossings on this road, there have been several complaints about the speed of cars passing through the town.

Ambitious projects to reunite split towns have been proposed in the past, including proposals for ring roads, such as the one at Yaiza, or projects to sink the main roads at Tías and Playa Honda beneath the ground. But currently these seem very far from becoming reality.

Airport updates
2021 tourism worth a billion

Lanzarote busier by the month
Scroll to top