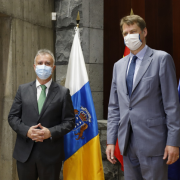 The British Ambassador to Spain, Hugh Elliot, met Canarian President Ángel Victor Torres and  Canarian Tourist Minister Yaiza Castilla this week, and  predicted a huge increase in tourism from the UK, which could reach a total of five million visitors. 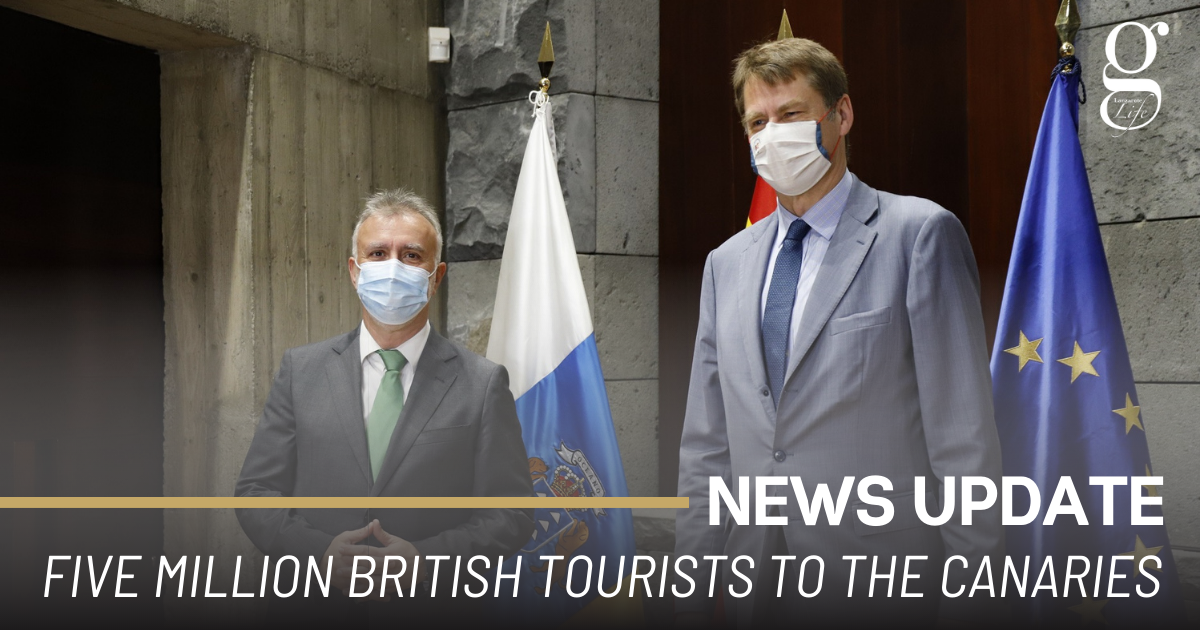 Castilla highlighted the “good prospects that are appearing” for the coming summer, after the Spanish government’s decision to allow 12–18-year-olds to travel with a negative PCR test; and announced that 3.3 million places were available on flights from the UK this summer. This is an increase of 100,000 on the total for 2019, the last year before the pandemic.

Elliot added that many Britons were “wishing to return to the Canaries” after two difficult years, and added that he thought the variety of the islands was not sufficiently well-known in the UK, and is an aspect that deserves to be promoted more strongly.

Elliot also praised the “safety, efficiency and humanity” of the islands during the pandemic. “This gives the tourist confidence – they know that when they come here, they’re in safe hands”, he said.  He predicted that the islands could attract five million British visitors this year, although with a note of caution that “this pandemic has seen variants, and there will be more”.

Elliot also said that the pandemic and Brexit had had an effect on Canarian imports to the UK, which have fallen from €200 million to €90 million in recent years.

2021 tourism worth a billion
Scroll to top