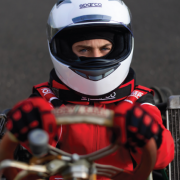 At 13, Jayden Baker from Las Breñas has a chance to get on the first ladder of the motor racing ladder after being accepted by the CRG Factory racing team from Bergamo, Italy – known as “the champions factory”. 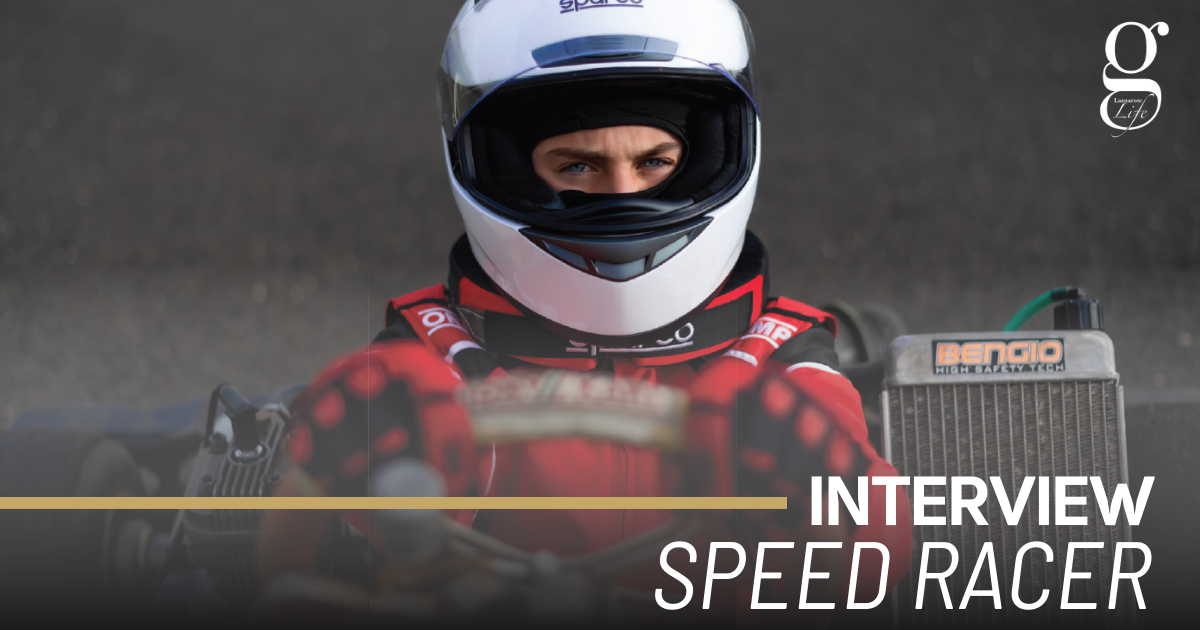 A regular on Lanzarote’s two karting circuits, Jayden is taking things to the next level having signed for CRG Factory Racing Team for the 2022 season.

CRG is the team where racing legends such as Michael Schumacher, Lewis Hamilton and Max Verstappen took their first steps and, over the coming year, Jayden will be turning out for the team at a series of 19 races held in Italy and elsewhere in Europe.

It’s a hugely exciting prospect, but also a slightly daunting one. Jayden’s mum, Jane, recognises that there’ll be a lot of travel and preparation, but is determined that the family are going to make the most of it. They’re already planning to take Jayden’s two younger sisters along to support him at some of the races.

This requires plenty of finance, and although there’ll be support from CRG, Jayden’s still looking for sponsors, although his move up to racing in Europe means that they may be harder to find on the Canaries.

On Lanzarote, Jayden practices with a 125cc kart that can reach speeds of up to 150 kph. He experiences forces of 2G when cornering, and all this on a kart that is barely a few centimetres off the ground.

Jayden’s dad, Lloyd, told us “I used to go karting with Jayden, and we soon saw he was a born driver with real talent. I’ve learnt a few bad habits over the years, so it was Phil at San Bartolome’s kart track who took him under his wing and taught him about things like racing lines, windbreaks and trailbreaks. Jayden’s smooth.”

Lloyd admits that it can sometimes be difficult watching his son on the track “especially when he’s going at top speed down the far straight. But he’s committed to this.” Jayden’s had a couple of “offs”, when his kart left the track, but nothing serious so far, and it’s always something to learn from.

Jayden, whose favourite driver is Ferrari’s 24-year-old Charles LeClerc from Monaco, can’t wait to get started with CRG. “I want to learn and improve,” he tells us. “I’d love to get the chance to race in the rain, which you don’t get often on Lanzarote.” When it does rain on the island, Lloyd and Jayden try and rush to the track to take advantage, but on Lanzarote it rarely rains for long.

Top drivers have a long way to go, and if Jayden succeeds with CRG, there’ll be F4, F3, Junior Teams and other routes to the top. It’s a challenging track ahead, but the red lights have come on, Jayden’s foot’s down and he’s off to a flying start!

Battle for that play-off place
Scroll to top