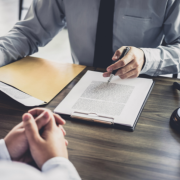 The European Court of Justice confirmed that parts of Spain’s notorious Modelo 720 tax form were illegal recently, in a judgement that has been welcomed by the property and fiscal sector. 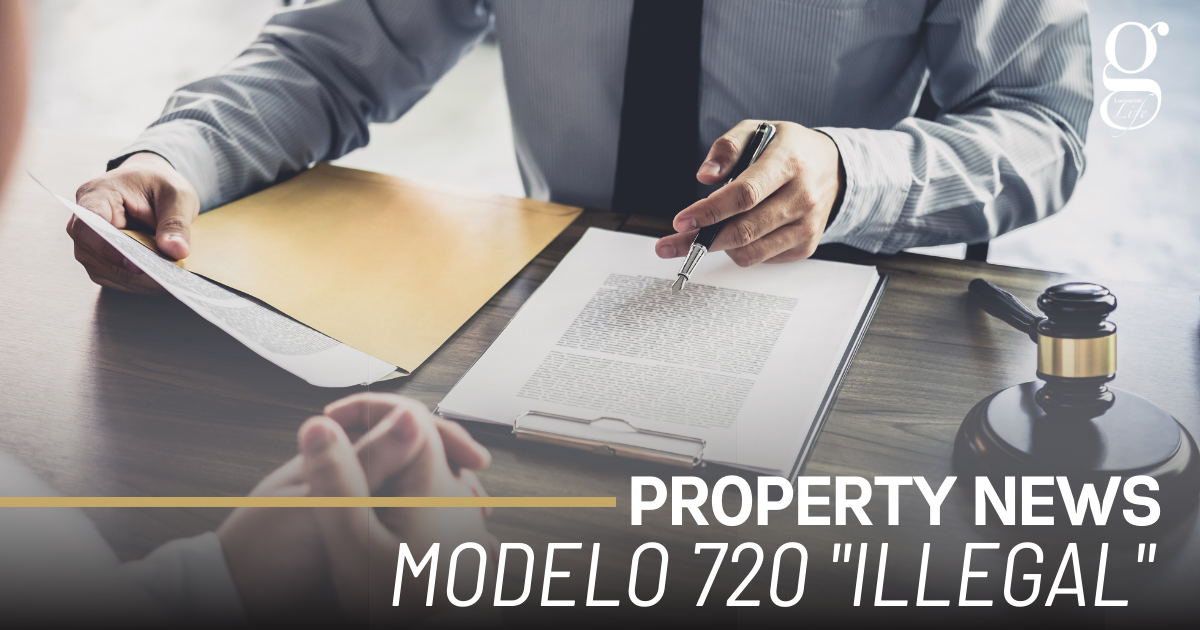 The Modelo 720 was a result of an initiative to clamp down on money-laundering and corruption in Spain and required all foreign residents in Spain to declare assets of over €50,000 held anywhere abroad. Failure to do so would result in heavy fines, and ignorance of the law was no defence.

The ruling PP were, at the time, riddled with corruption which would later lead a court to describe it as a “criminal organisation” and lead to the eventual collapse of the government. Modelo 720 was an attempt to make it look as though they were “cleaning up their act” (although an amnesty allowed the worst offenders to hang onto most of the funds they had squirreled away overseas).

Modelo 720 resulted in many expats in Spain rejecting their residency status, and many more who came after never applied for residency. The “non-resident foreign owner” is now standard, and the whole affair has had a hugely damaging effect on Spain’s reputation as a place to invest in.

“Modelo 720 has been a weapon of mass destruction that has damaged many normal savers who are residents in Spain with the excuse of fighting against fiscal fraud,” said Alejandro del Campo, the lawyer who took Spain’s tax office to the European Court and won.

Del Campo’s appeal resulted in the ECJ ruling that the fines and penalties laid down in Modelo 720 were “disproportionate in relation to what they sought to achieve” and was contrary to principles that guarantee free movement of capital within the EU.

Del Campo believes that, although it is likely to disappear in time, the Modelo 720 will not be withdrawn in the short term. However, the fines and penalties for incorrect or non-declaration are likely to be reduced considerably, and those who have already fallen foul of them may have the right to appeal and receive compensation.

As a result, those who are required to submit Modelo 720 are highly likely to have to do so this year, as well, while those who have fallen foul of fines or penalties may wish to talk to their lawyers or financial advisers.