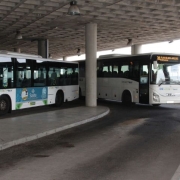 The Yaiza Ayuntamiento have requested that the Cabildo provide additional bus services between Playa Blanca and Arrecife for the upcoming Remedios concerts. 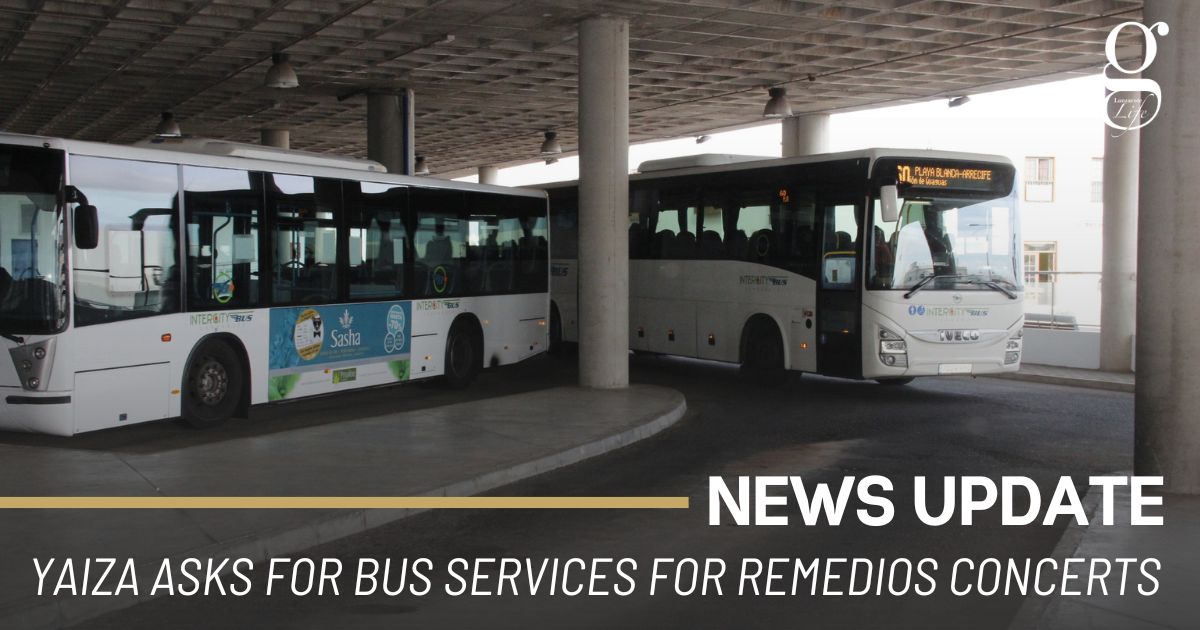 The Cabildo have been asked to provide additional bus services between Playa Blanca and Arrecife due to the increased demand during the upcoming concerts on Wednesday 7th (Marta Sanchez concert) and Thursday 8th (Pastora Soler concert).

The Mayor of Yaiza has also requested that an additional bus to depart at 9pm to take the pilgrims from Mancha Blanca back Playa Blanca, on September the 10th, passing through Uga and Yaiza.