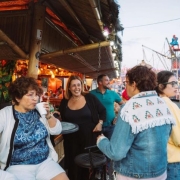 The San Ginés Fair received a great response from residents and tourists last week and held special days for those with Autism and families from disadvantaged backgrounds. 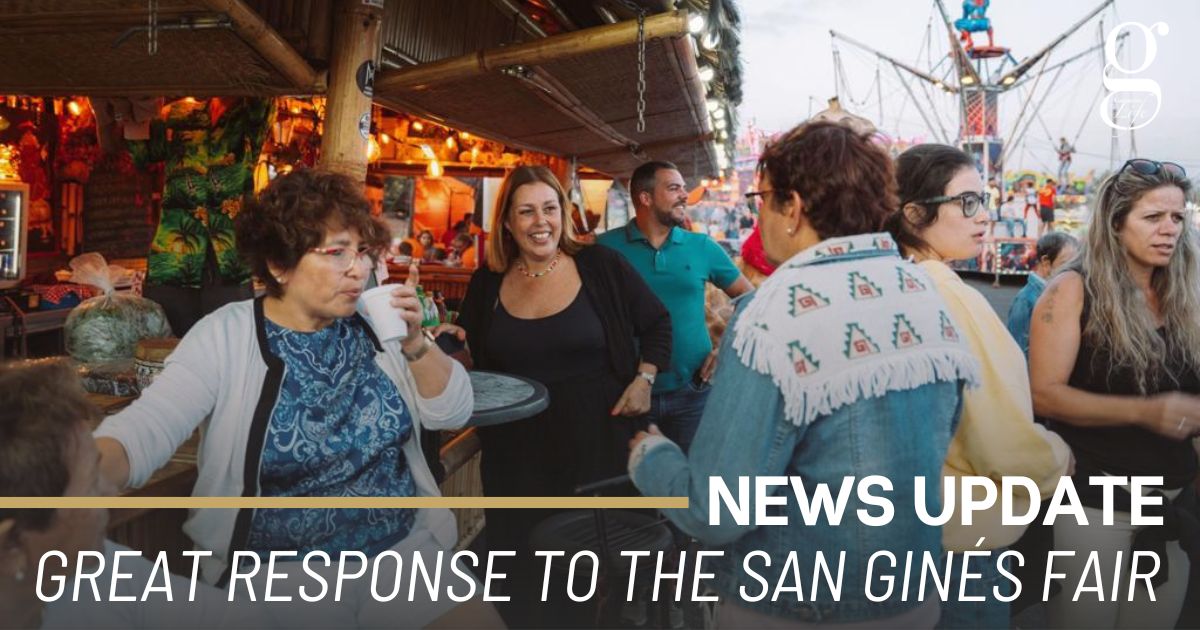 Last week marked the end of the San Ginés Fair – a fair which received great praise from residents and tourists alike who visited the capital to join in the festivities.

The Mayor of Arrecife, Astrid Pérez, thanked those involved in the fair’s organisation “for their contribution and to the face that many children and young people on the Autism spectrum were able to enjoy the attractions in a much more peaceful way.”.

In the final days of the fair, an afternoon was set up in which the lights were dimmed, and music turned off so that children with Autism could enjoy the fair better and more peacefully. Additionally, following that day, children from disadvantaged families could enter the fair for free.

Finally, Pérez, thanked the Las Palmas Fairgrounds Association’s President, Antonio Santana, for “the excellent response that these initiatives have had, which undoubtedly contribute to raise awareness among other administrations, of the need to adopt measures to achieve a more egalitarian society.”.