A report in El País newspaper has examined some of the reasons for why thousands of young Moroccans, and an increasing number of Senegalese, are risking their lives to get to the Canary Islands. 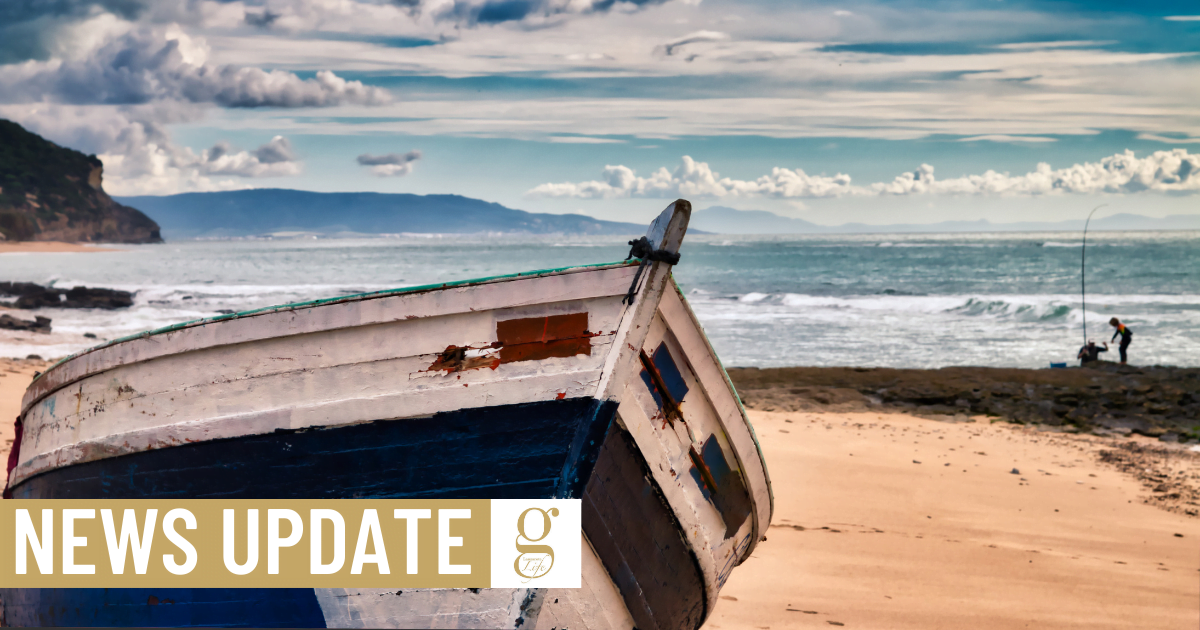 Reporter Francisco Peregil travelled to the town of El Kelaa near Marrakech, where he met young men who spent most of the day hanging around the central square. Although many have professional qualifications, none have ever found employment. All of them know friends who have made the journey to the Canaries, and many intend to do the same once they find the money to pay for passage, which can be from €1,500 to €2,000.

“I’d like to go to the Canaries right now,” says one 22-year old interviewed by Peregil. “If I die, that will be my destiny, but to stay here is to die slowly.”

Like the Canaries, El Kelaa has recently suffered years of drought and, in an area, which relies on agriculture, this has increased unemployment. Abdennaji Elgoumri, of the Moroccan Association for Human Rights, said “the EU offers aid to halt immigration, but the best way to halt it is to invest here. We should have irrigation systems and factories. We produce oil and milk, but there are no companies that process the raw materials.”

Peregil’s interview with Elgoumri, in the gardens of an empty hotel, highlights another cause of the recent wave of immigration.  Four weeks ago, the Spanish Commission for Refugee Aid said that many of the recent immigrants from Morocco and Senegal had been working in the tourist trade until it had been paralysed by the Covid-19 pandemic.

Morocco operated an extremely strict lockdown in March, closing borders, imposing curfews and fining those who broke the law. It worked, but brought tourism to a standstill. Like so many other countries, the second wave has hit the country hard and a further lockdown is being considered in addition to strict regional containment measures.

Txema Santana, of the Commission, told Europa Press that many of the new arrivals to the Canaries were “taxi drivers, guides or street vendors” who have been ruined by the collapse of Moroccan and Senegalese tourism.

Next week, Spain’s foreign minister, Fernando Grande Marlaska, wll travel to Morocco to conduct talks with its government about controlling the flow of immigration to the Canaries and southern Spain, which is causing serious accommodation problems in Gran Canaria.

Getting out of the red
Scroll to top