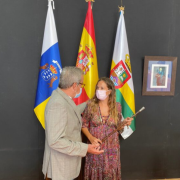 The future Mayorship of Haría is in doubt as political gears grind behind the scenes. 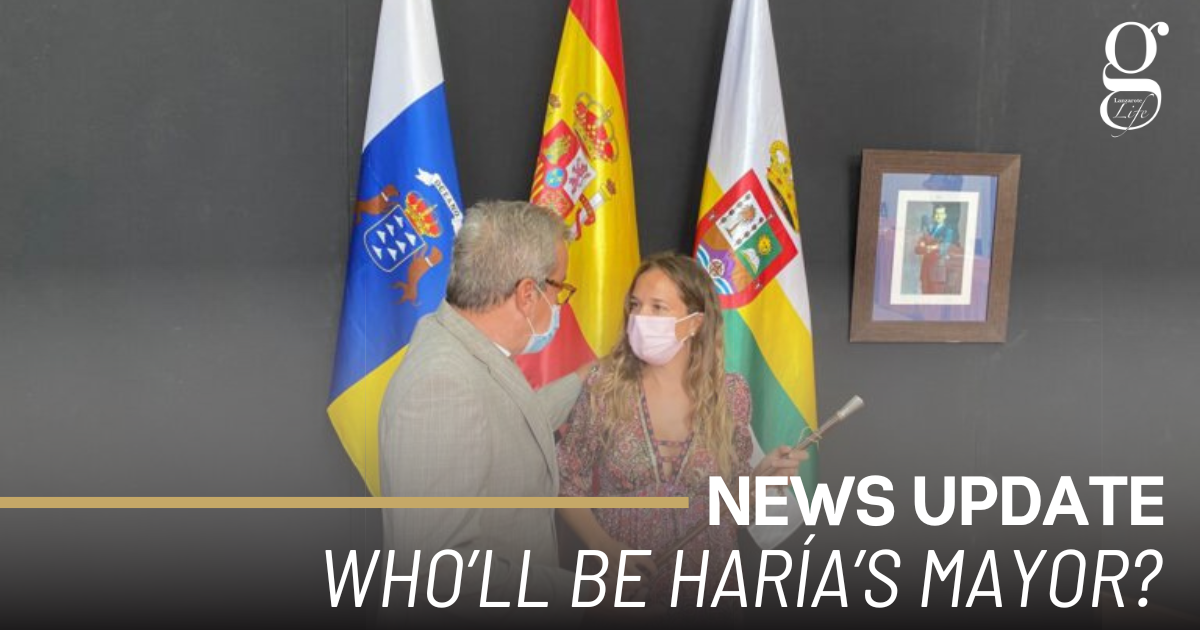 In 2020, following a no-confidence vote in the Socialist party in Haría, an agreement to govern was reached between the Coalición Canaria (CC) and the Plataforma del Municipio de Haría (PMH). This involved a sharing agreement between the two parties as to who would be mayor.

Key to the situation is the figure of José Torres Stinga, who as part of the CC, served as Haría’s mayor for several years until he was forced out of the party in 2015, when Pedro San Ginés replaced him with Marcial Acuña.

Stinga went on to form the PMH, and his party’s three seats on the council have been key to deciding who governs in Haría.

However, the agreed time for Mayor Chaxiraxi Niz to step down has long expired, and Stinga has still not presented himself to take over the post. Commentators have suggested that the delay could show a possible political realignment in the municipality, as the 2023 elections get ever closer.

Seemingly no end to Lanzarote’s fires
Scroll to top