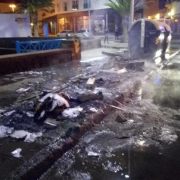 Three more rubbish containers have been set alight in Arrecife this week, adding to the growing number of reported fires recently. 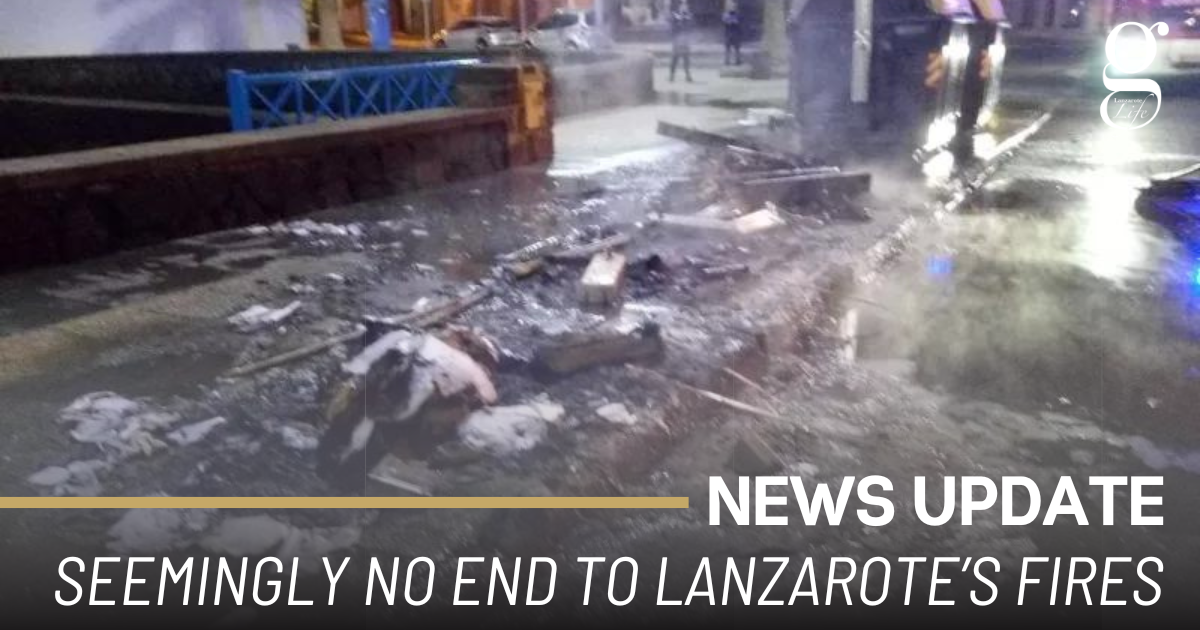 There is seemingly no end to Lanzarote’s rising fire problem as firefighters were called to yet another incident in the early hours. Three containers had been set on fire on calle Jacinto Borges in Arrecife.

Firefighters arrived at the scene to find that the containers had been destroyed by the fire. They extinguished the fire and began clear up.

The rubbish bin fires seem to be a daily occurrence now mainly in Arrecife but also in other municipalities. In 2022 alone there have been 53 recorded incidents of containers burned.

The increase in vandalism has not gone unnoticed by Arrecife residents, as they ask for greater police presence in the capital.

Make friends and discover Lanzarote on a bike!
Who’ll be Haría’s Mayor?