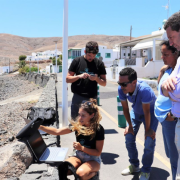 Yaiza’s Mayor, Oscar Noda, has announced that preliminary results from the survey on the effect of fishfarms on the waters of Playa Quemada are “dire” for the ecosystem. 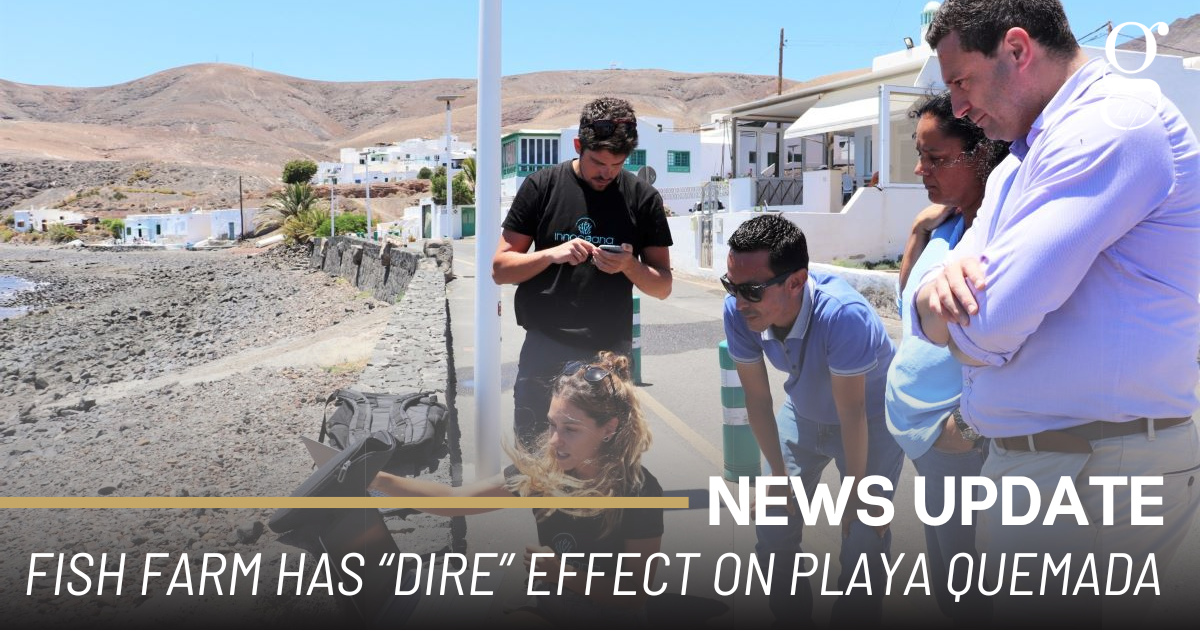 Yaiza commissioned the study, from the Innoceana NGO, in April, and will announce the full results at the end of July.

The 58 cages off the coast of Playa Quemada have long been criticised by locals, who claim that excess pellets and fish excrement have ruined the seabed and waters of this area.

The operating licence of the Murcia-based Piscifactorias del Atlantico company, who raise sea bass and doradas at the fishfarms, expired last August, but the company continues to carry on exploiting the area.

Yaiza have demanded that the fish farms be removed and the sea bed be allowed to return to its normal state, but complain that they have received no support from the Cabildo or the Canarian Government.