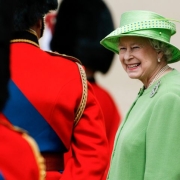 Many have noticed that Spanish news reports of the Queen’s death referred to her as Reina Isabel II, and not Elizabeth. 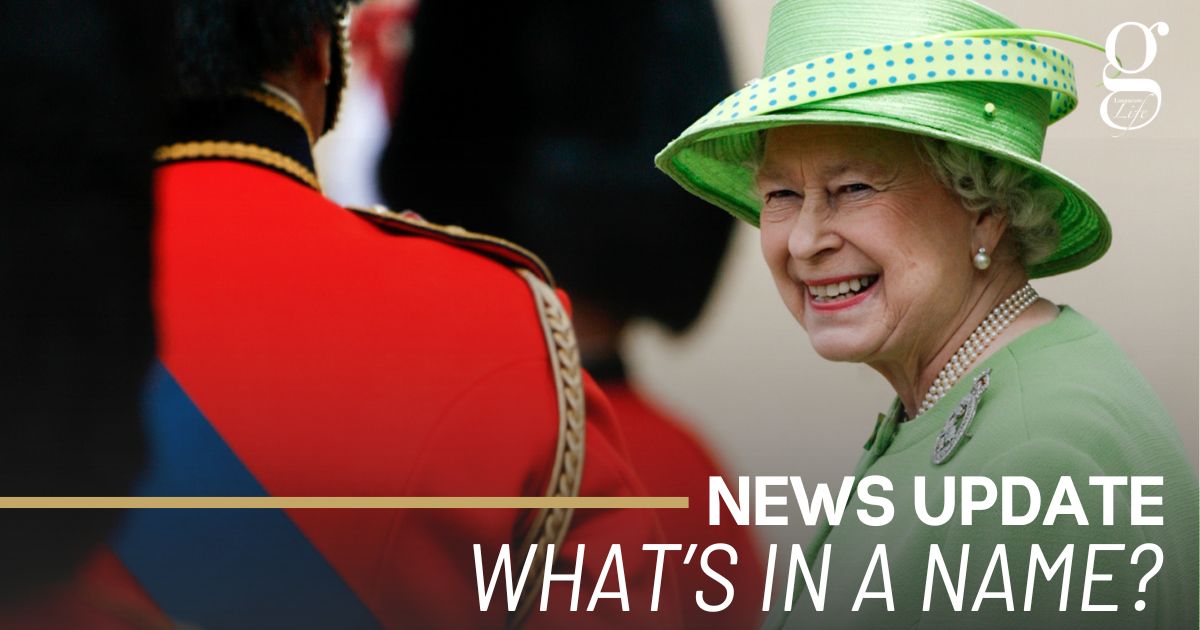 The same naming customs also apply to other members of the royal family. The Queen’s late husband, for example, was Felipe, and she will be succeeded by her son Carlos. It’s not quite as easy when there is no clear Spanish equivalent to a name – the Duchess of Cambridge’s name, Catherine, is rendered as Catalina.

This custom seems strange to speakers of other languages, but it stems from the days when important names were customarily rendered in local forms, so that they would be easier for people to spell and pronounce. It’s a practice that goes back to the days when Latin was the language used as a common tongue in the church.

And it also happens in modern English, where Popes and many Saints are given English-versions of their name.