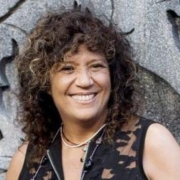 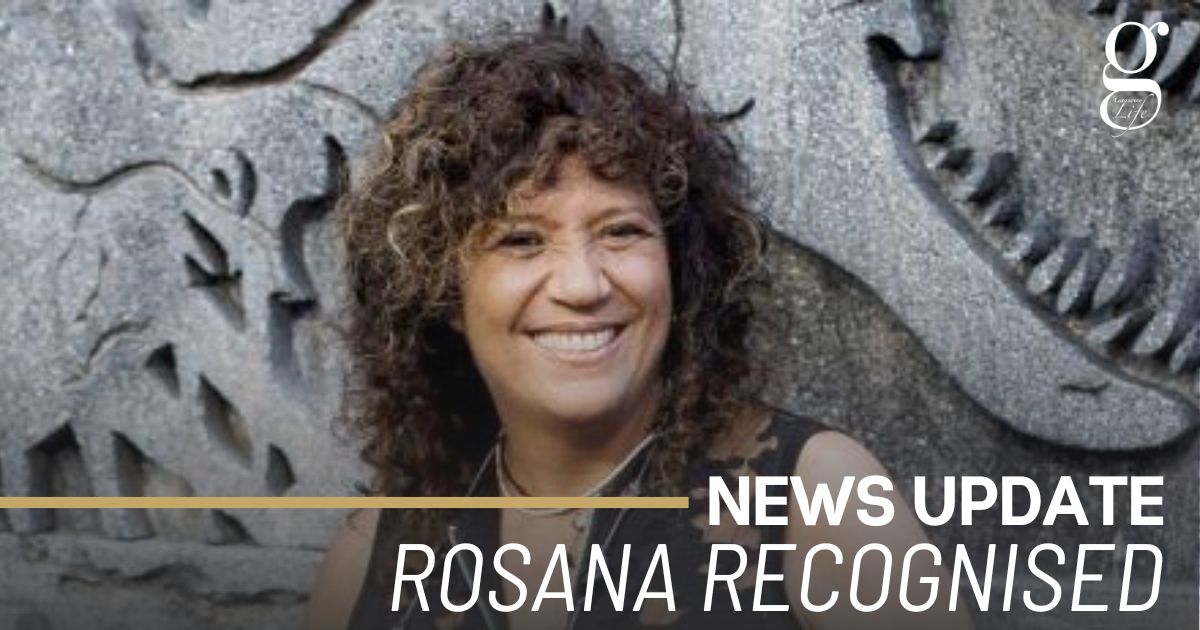 Rosana was born the youngest of eight children in Arrecife in 1963, later moving to Madrid where she performed in small venues until her breakthrough. Her debut album, Lunas Rotas, became a massive international hit, launching her as one of Spain’s most popular singer/songwriters.

Rosana spoke of how, when she left Arrecife, while her classmates went to study medicine or journalism, she chose music. “No one told me “You’re crazy,” just “Do your best.”

Rosana finished her speech saying “I am super-proud to be from this town. Of all my heartbeats, one in eight happened here.”

What’s in a name?
Scroll to top