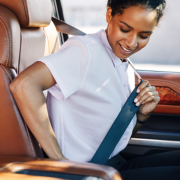 New traffic laws will be valid on Spanish roads from next month, and reflect an increasing “zero tolerance” approach to mobile phone use while at the wheel, and a more aggressive approach to those who use speed trap detectors. 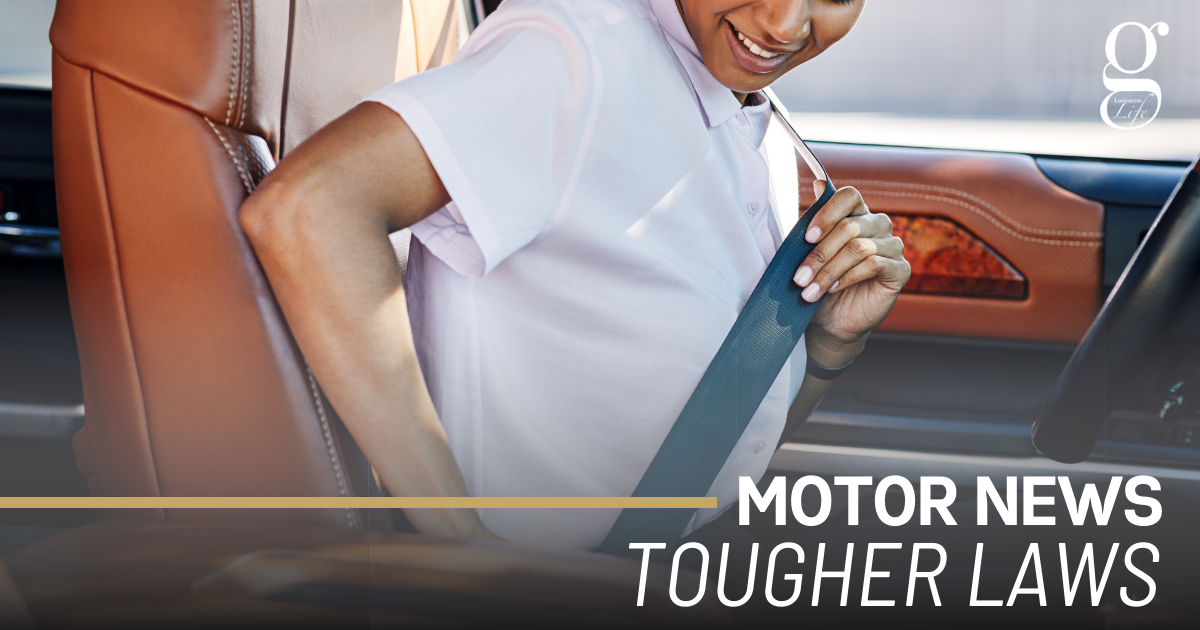 The new laws mean that you do not have to be using a mobile phone to be fined. It is enough to simply be holding one in your hand. This will lose you six points on your driving licence instead of the current three, and is punishable by a €200 fine.

It is permitted to use a mobile phone to navigate as long as it is supported in a special holder on the dashboard and not touched while driving.

The law previously banned the use of radar detectors, but that has now been extended to the fact of merely carrying such a device inside your car. If found guilty, you’ll lose threepoints and may be subject to a fine of €500.

Not using a seatbelt, a child seat or a helmet on a motorcycle, electric scooter will incur a loss of six points and the fine, of €200, remains the same.

“Using an intercommunication device” in a theory exam will be punishable by a €500 fine and the candidate will not be able to present themselves again for six months. Merely taking such a device into the exam is forbidden.

Not observing a distance of 1.5 metres when overtaking cyclists will lose six points instead of four, and a €200 fine will be issued.

Motorists overtaking cyclists on a road with more than one lane in the same direction must now change lanes before overtaking.

Airport updates
“Dad, it just does!”

Keeping up appearances
Scroll to top