Ángel Victor Torres, the Canarian President, has announced that he intends to present himself as candidate for re-election in next May’s elections. 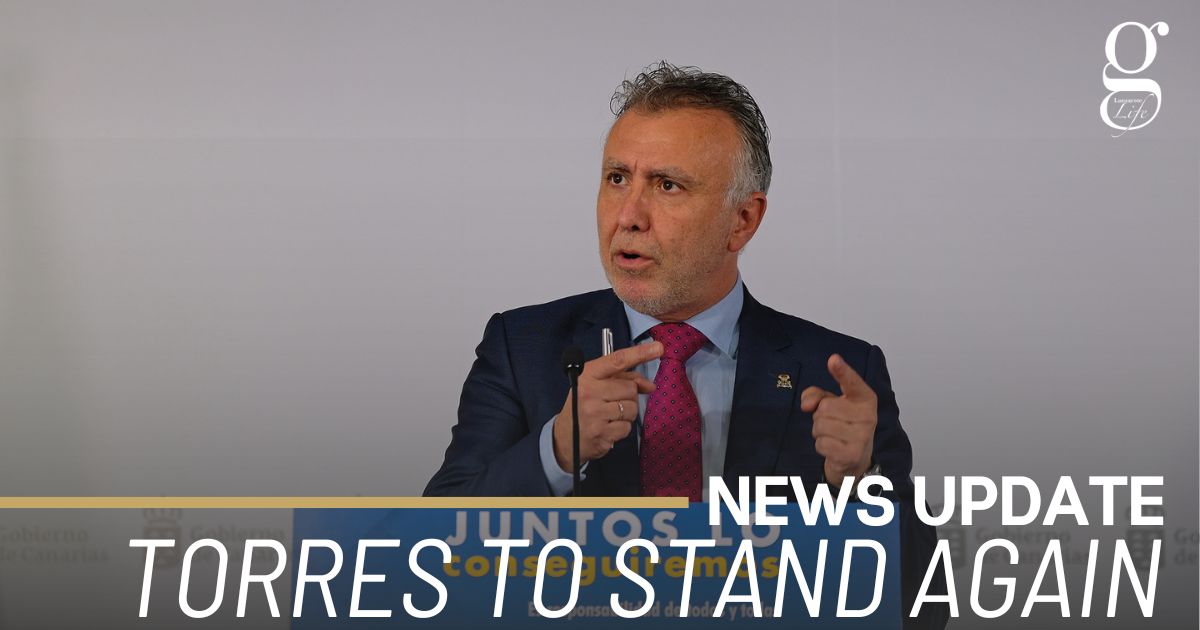 Speaking in his capacity as the General Secretary of the Canarian PSOE (Spanish Socialist Party) in Tenerife, Torres announced that “In May 2019, the Socialists arrived in the government of the Canaries to start a change of cycle, to do things another way, to create a better Canaries than we took over – a proud Canaries, which defends its ancestors with sincerity and not quaint folklore; far from the moaning, complaining Canaries we took over, which saddens and impoverishes all of us.”

With no majority, Torres came to power in 2019 as a result of the “Pact of the Flowers”, a coalition between the Socialists and three smaller parties that removed the Coalición Canaria from power for the first time since the mid-90s.

Torres will still have to be nominated and elected as candidate by the Canarian Socialists, although his position at the head of the list currently seems assured.

Passing the test
Scroll to top