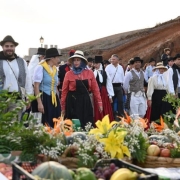 Thousands of islanders converged on Mancha Blanca yesterday to celebrate the first pilgrimage in honour of the Virgen De Los Dolores for three years. 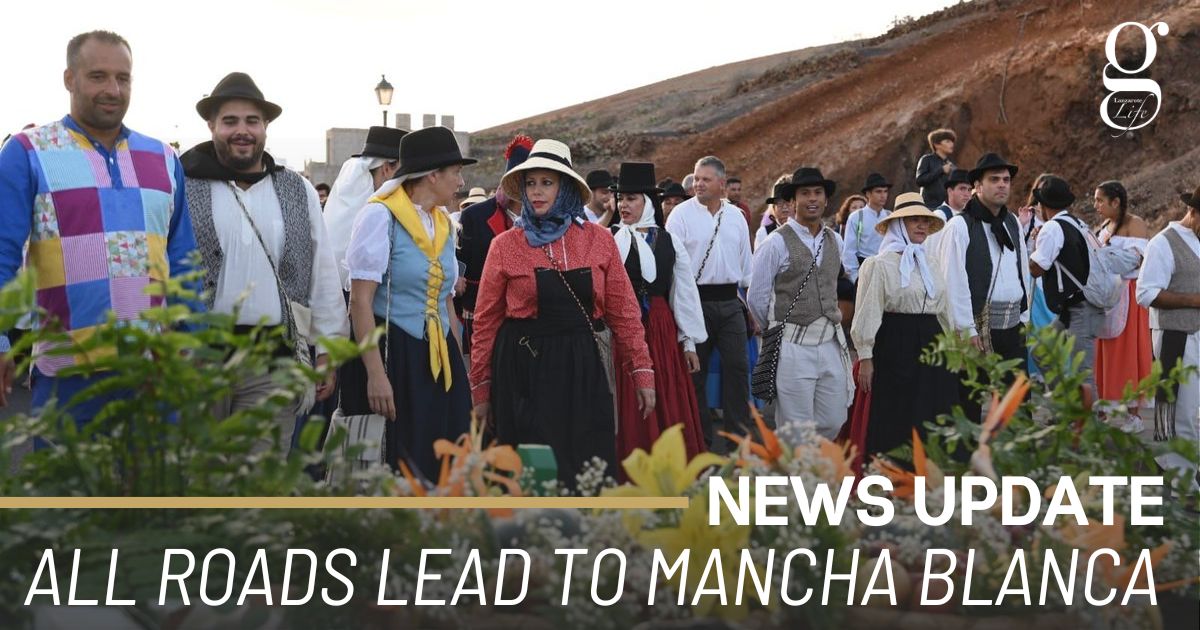 On a cool, cloudy morning that made the going a little easier, they set out from all directions, on foot, on donkeys, in wagons; and the church of “Our Lady of the Volcanoes” was waiting for them, surrounded by fairground rides, food stalls and the marquees of the craft fair.

Among the pilgrims was Canarian President Ángel Victor Torres, dressed in Gran Canarian costume, and accompanied by the President of Lanzarote’s Cabildo, María Dolores Corujo. All seven of the island’s Mayors also attended the event.

At 7pm, the image of the virgin was taken from the church and paraded – a moving moment after which the partying began in earnest.