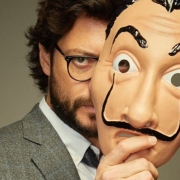 Álvaro Morte, the actor who played nerdy criminal mastermind “The Professor” in Spain’s most successful TV series, Money Heist, has returned to holiday on Lanzarote for the third year running. 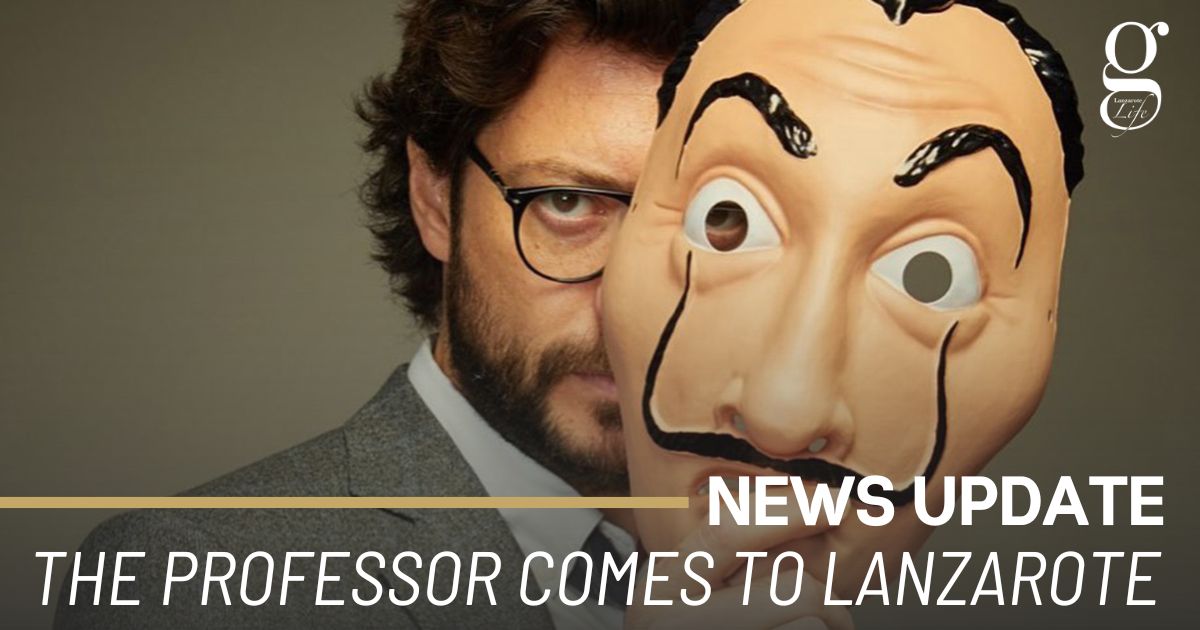 Morte shot to international fame after Money Heist became the most popular international TV series on Netflix in 2018. The show, which told the tale of The Professor’s plan to steal a billion Euros from Spain’s National Mint, was a worldwide hit, resulting in five seasons and a Korean remake. Elements of the show became recognisable worldwide, such as Salvador Dali masks and red overalls worn by the robbers, and the series pushed the old Italian anti-fascist partisan song Bella Ciao into the charts in Europe in 2018.

Unlike The Professor, who prefers far-flung destinations with no extradition agreements, Morte has spent his summer holidays on Lanzarote for the last three  years. This year, he was spotted at the Bodega de Uga.