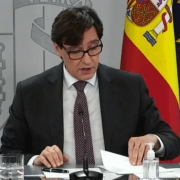 From Monday, 23rd November, all travellers coming to Spain from countries regarded as “at risk” will be required to show a negative result from a Covid-19 test carried out within the 72 hours prior to travel. The measure came into law this morning after being announced by Spain’s health minister Salvador Illa yesterday. Illa said that the law would “reinforce Spain as a safe destination”. 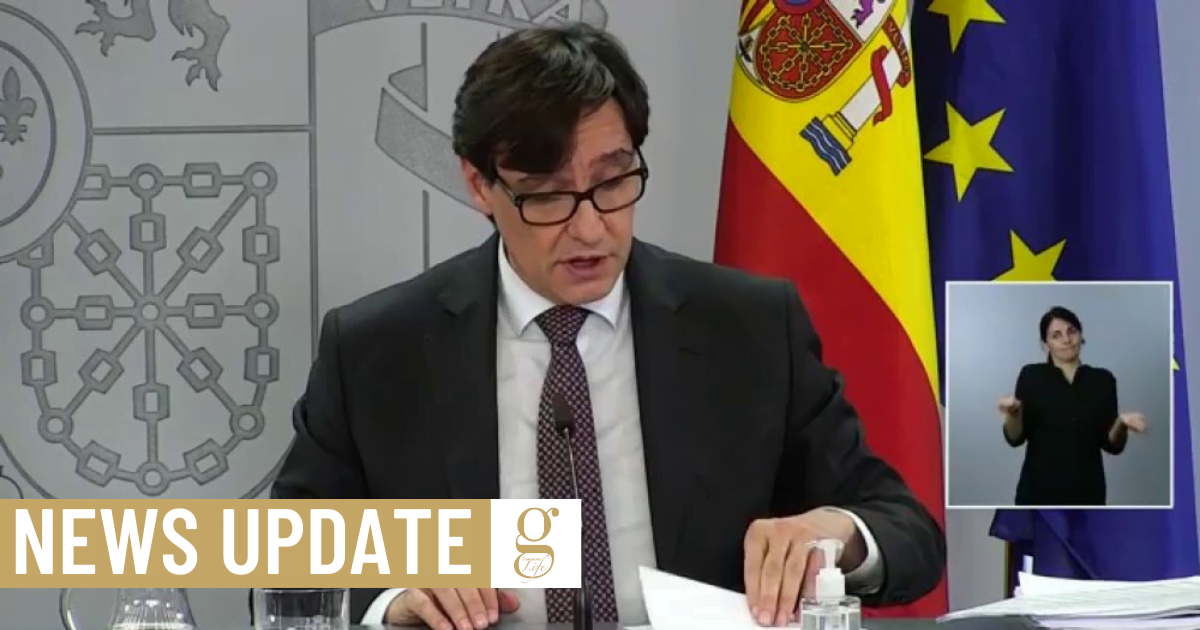 The law has been welcomed as an “important step” by Canarian President Ángel Victor Torres and eliminates the gaping loophole in existing Canarian legislation, which only applied to tourists staying in registered tourist accommodation. The new Spanish law will apply to everybody entering Spain from an “at risk” country, regardless of whether they are a resident on the Canaries or not.

The decision also represents a major shift in the Spanish government’s attitude. The Health Ministry had previously claimed that, as fewer than 1% of cases are imported, resources were better used elsewhere. The Health Ministry had also argued that the logistics in airport testing would be prohibitive, and the law appears to reflect this by placing the responsibility for testing on the passenger before travel.

The law will include students returning for Christmas; those carrying out business in “at risk” countries, and residents returning to their properties after visits abroad; and the price and inconvenience of carrying out tests must now be taken into account by everyone planning international travel to or from the Canaries; and not just tourists.

Nevertheless, the Canarian law will remain in place for the time being as it includes tourists from the Spanish mainland, who appear to be exempt from today’s national law.  In fact, a loophole still appears to exist meaning that arrivals from high-risk areas on mainland Spain who intend to stay with family, friends or in their own properties on the Canaries are not required to show test results.

“At risk” countries are those with a red or grey status on the European Centre for Disease Control’s traffic light system. Currently, every country in Western Europe is classed as “at risk” apart from Norway, Finland and parts of Greece. If arrivals cannot show a test result, they will be required to be tested at the airport or point of arrival.

The test accepted will be the PCR (COVID-19 RT-PCR) swab test. Other tests, such as rapid antibody tests, rapid antigen detection tests or ELISA, CLIA, ECLIA tests are not currently valid.

As well as the PCR test result, all visitors will be required to complete the existing Health Control Form before departure, available through the website www.spth.gob.es, and they may be subjected to remote temperature checks and visual assessments at the airport. Passengers who shows symptoms of Covid-19 or whose information gives cause for concern may be required to undertake a health assessment, which could involve a PCR test.

Airport updates
Knives out in Haría

Your Photos, Your Story – Christmas Edition!
Scroll to top