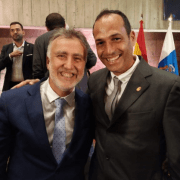 A no-confidence vote in Haría is likely to remove the Socialist mayor, Alfredo Villalba, and replace him with Coalición Canaria (CC) councillor Chaxiraxi Nix.  The affair combines local grudges, as well as heralding a possible revival of Canarian nationalism. 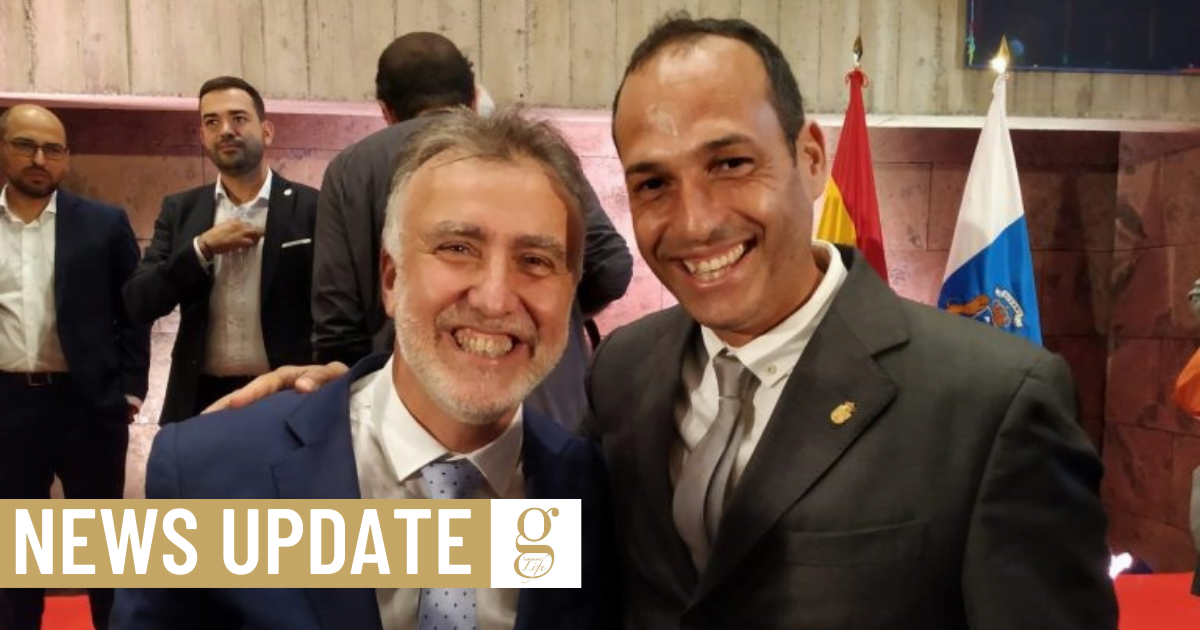 Last year’s elections saw the nationalist Coalicion Canaria party swept from power in the Cabildo, Arrecife, Haria, and, most importantly, in the Canarian Government where they had been the main ruling party for 24 years.

CC mayors still govern Teguise and Tinajo, and they were the most-voted party in Arrecife, although they were kept from power by one of the unlikely coalitions that has been formed throughout the Canaries to oust them from as many institutions as possible.

Few doubted that the CC would stage a resurgence, and Haría might be the beginning of that.  The municipality has 11 council seats and in 2019 the CC won 5, the Socialists won 3 and the PMH (Platform for the Municipality of Haría), a renegade party set up by ex-CC mayor Jose Torres Stinga after he was deselected by the party in 2015, also won 3.

The no-confidence vote will install Chaxiraxi Nix of the CC as mayor in a power-sharing agreement that will see her hand over to Stinga half way through the new mandate.
Stinga’s return to the mayoral office may be regarded as sweet revenge for the agreements between his party and the socialists that removed him from power in the first place.

Mayor Villalba has said the move “has nothing to do with Haría”, and that is backed up by the CC’s call for a resurgence of nationalist politics, appealing to nationalist Canarian formations elsewhere to abandon their pacts and realign with regionalist Canarian parties. However, Armando Santana, Lanzarote’s president of the Nueva Canarias party , has roundly rejected this appeal, which is also likely to fall on deaf ears in the Canarian Government, where Ángel Victor Torres relies on the support of the NC.

The struggle in Haría has been brutal . At one point, the CC claimed that their councillor Armando Bonilla had “committed an error” when he voted against his own party in a motion concerning  the Cuevas de los Verde.  Nevertheless, Bonilla said that he hadn’t made a mistake, and had launched a critical attack on the CC’s leader on Lanzarote, Pedro San Ginés, during a council meeting. Bonilla, however, appears to have returned to the fold and is one of the councillors presenting the no-confidence vote.

Another CC renegade, Soraya Brito, also resigned from the CC after voting against her party’s instructions. She will continue as an independent councillor.

The no-confidence motion will take place within the next week.

Make friends and discover Lanzarote on a bike!
Vaccines to be administered in New Year