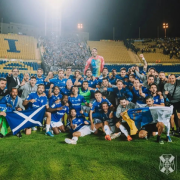 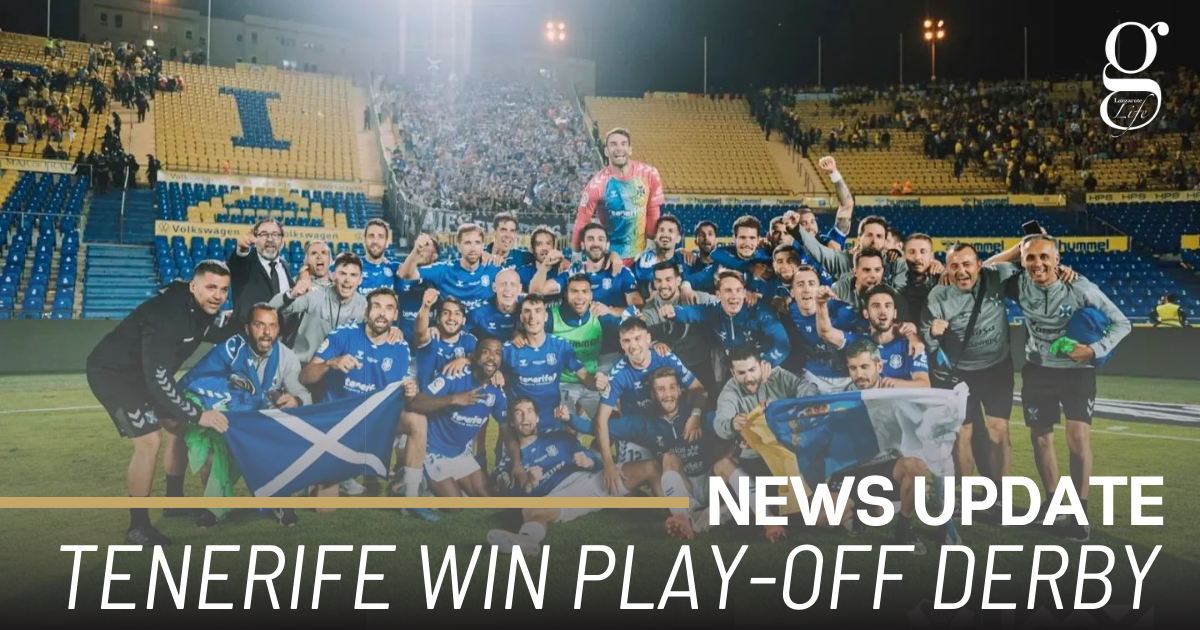 It was a cruel night for Las Palmas, who conceded two goals before losing their captain, Viera, to injury at the end of the first half. Requiring three goals just to get back in the game, los pio-pio (nicknamed after the call of a canary) could only manage to score once.

Tenerife deserve credit for prevailing in a tough, niggly match which, on recent form, most had thought would go Las Palmas’s way. It is their 15th Canarian derby victory over Las Palmas, whose historical superiority is shown by their 24 derby wins.

Tenerife will face the winners of today’s second play-off semi-final between Eibar and Girona, with the winners securing a place in Spain’s top tier.

Make friends and discover Lanzarote on a bike!
Bus bother