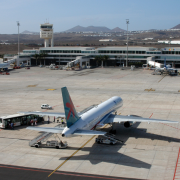 Arrecife Bus employees have criticised the “lack of civic-mindedness” of people who continue to park their cars at the bus stop on the lower level of César Manrique Airport. 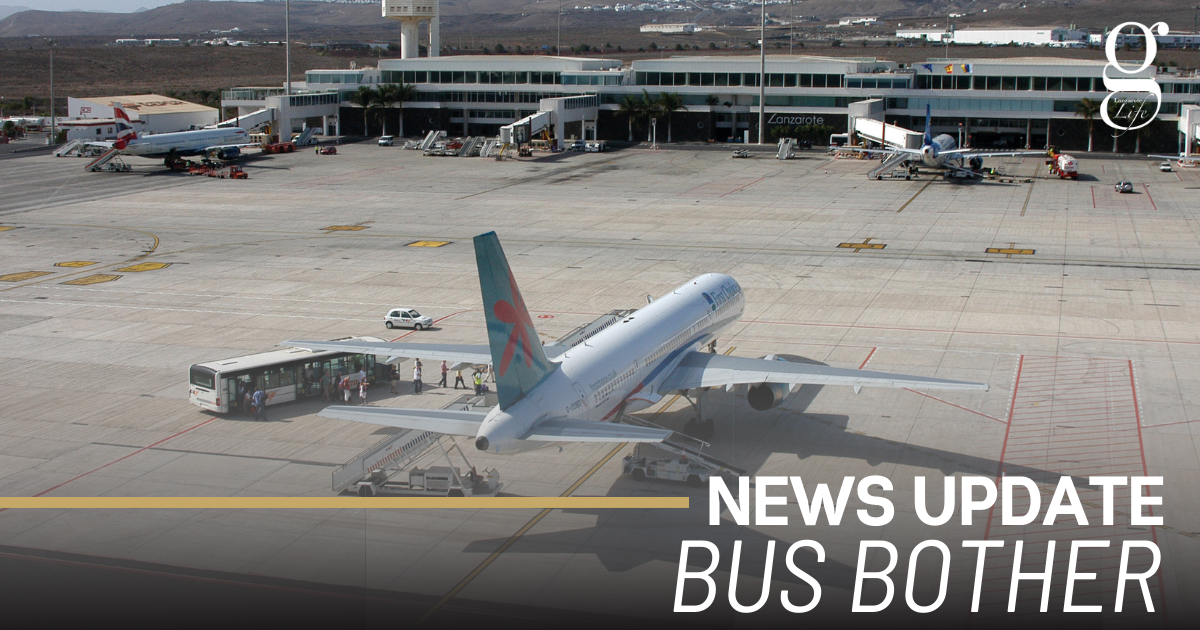 Union officials from Comisiones Obreras have stated that the bus drivers they represent are “desperate” after repeated occasions when they cannot pull up to the designated bus area because private cars have stopped there for pick-ups.

Entry to any area of the lower concourse outside the Arrivals zone of Terminal 1 is prohibited for all vehicles apart from buses, taxis and other authorised vehicles, but, according to Comisiones Obreras “day after day, at all hours, the zone intended for picking up and dropping off passengers is occupied by parked vehicles which have ignored the markings that clearly show this is a bus stop, as well as the signs that restrict the lower concourse to authorised vehicles.”

“This doesn’t just affect bus drivers; but also bus passengers, who are forced to get in and out of the bus on the road itself, increasing the risk of a possible accident. The union reminded the public that local authorities and airport authority AENA have indicated that they would increase vigilance with more local police in the area.”

There is no designated pick-up zone for private citizens at the airport, and those collecting passengers are expected to park in the carpark on the upper level.

Make friends and discover Lanzarote on a bike!
Yaiza roadworks