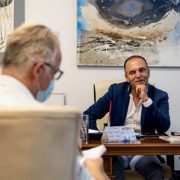 Tinajo mayor Jesús Machín was confirmed yesterday as the Coalicion Canaría’s candidate for the mayorship in next year’s council elections. Local party members voted for him to stand as candidate. 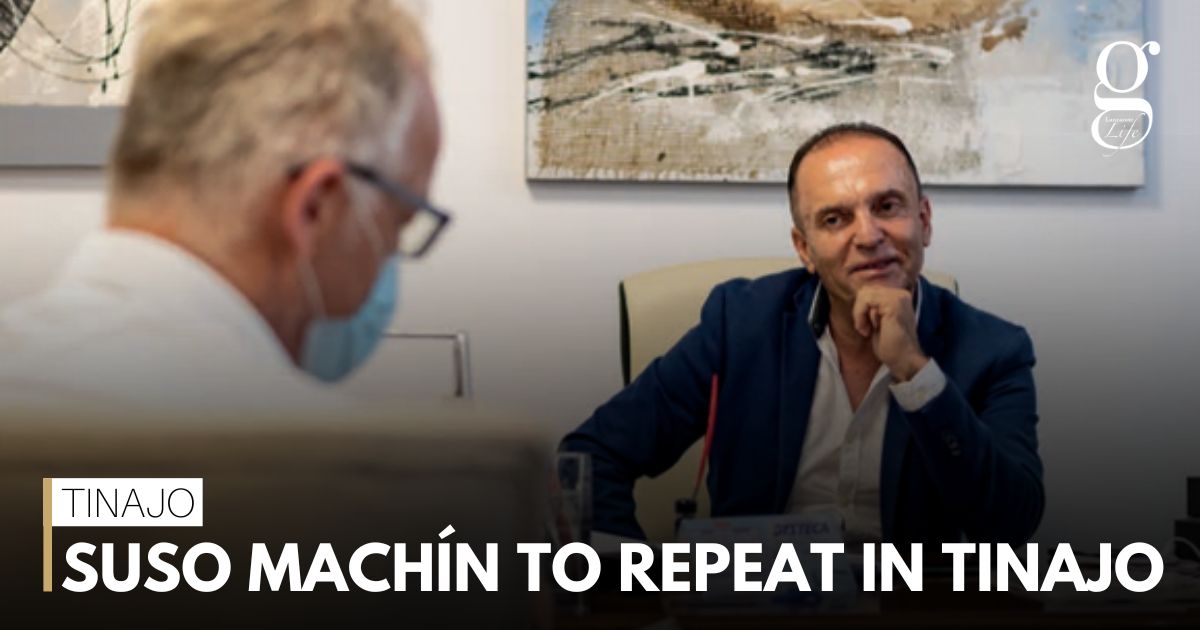 “Suso” Machìn is by far the longest-serving Mayor on Lanzarote and holds the safest council seat on the island, having been re-elected by an absolute majority in five previous elections.

An ex-electrician who was recently photographed fixing a broken street light himself, Machín is a popular Mayor and despite a drunk-driving conviction last year, there are no reasons to believe that he will face any serious obstacles in being re-elected next May. 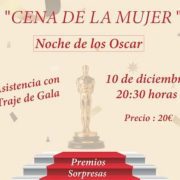 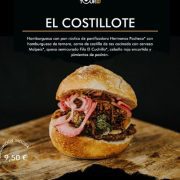 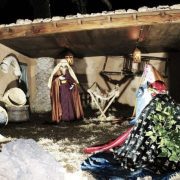 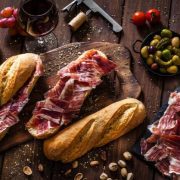 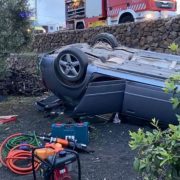 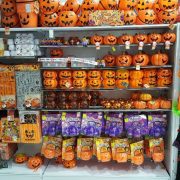 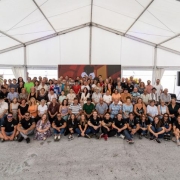 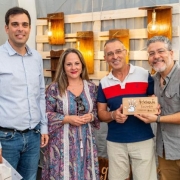