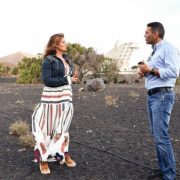 Teguise’s Mayor Oswaldo Betancort has offered a 27,000 square-metre plot of land to the Canarian Government’s Tourist Department in the hope that they will use it to build a conference centre on Lanzarote. 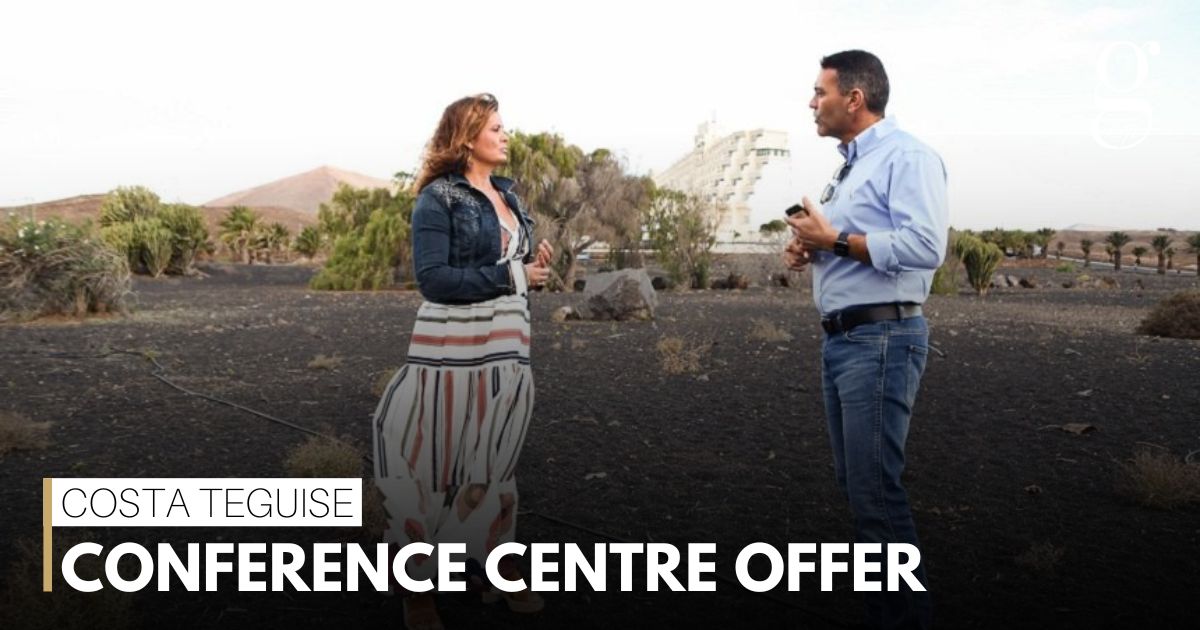 Betancort said “We’re offering this so that the Canarian Government can finally invest in a sector that is taking off again.”

“We have the space to be competitive in business tourism, which involves meeting, conferences, displays and incentives.”

The plot of land is located next to then Hotel Beatriz on the northern edge of Costa Teguise. Whether the Canarian Government will use the plot is another question – a project for a large conference centre near Playa Reducto in Arrecife has existed for several years, but has not progressed because the Canarian Government has been unable to provide the €30 million required.

Suso Machín to repeat in Tinajo
Scroll to top