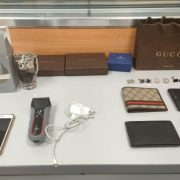 The Yaiza Local Police have arrested two minors alleged to have stolen various items from holiday villas in Playa Blanca. 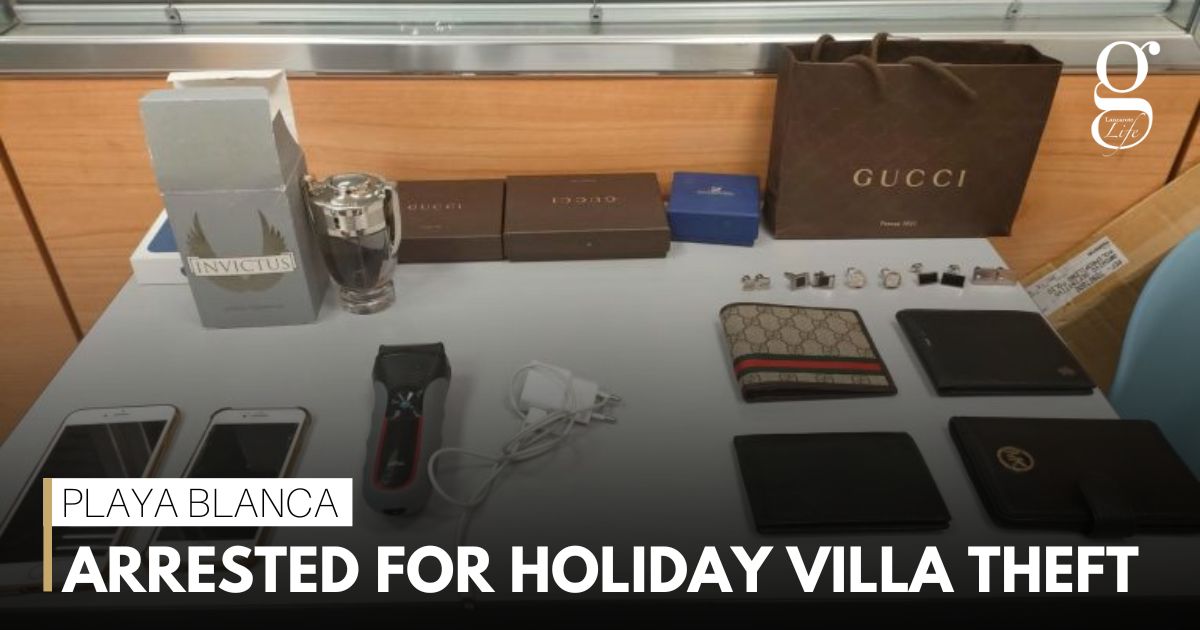 On October 12th, the Yaiza Local Police received a call alerting them to a burglary taking place in a holiday villa in Playa Blanca. Upon arrival the officers located and arrested two 16-year-olds – recovering some of the stolen items.

According to the Yaiza Ayuntamiento, investigations have led to the conclusion that one of the arrested minors is also the alleged perpetrator of two other robberies committed this month.

The pair have since been transferred to the Juvenile Prosecutor’s Office. 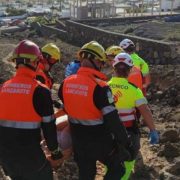 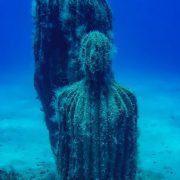 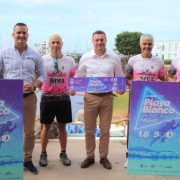 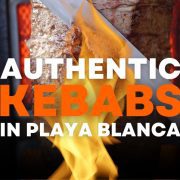 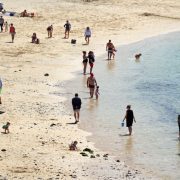 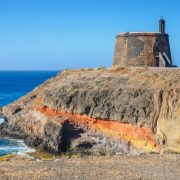 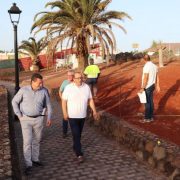 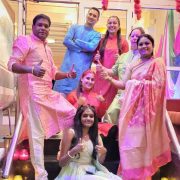 How to get to the new shopping centre
Scroll to top